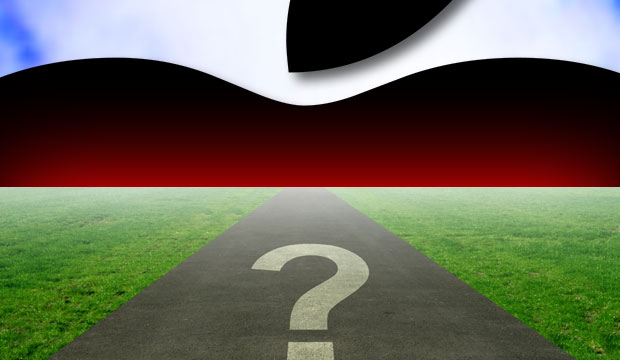 Apple has been developing a glass casing for a new iPhone with an AMOLED display to be unveiled in 2017, Ming-Chi Kuo, an analyst at KGI Securities, reportedly said this week in a note to investors.

That would mark a return to the design of the iPhone 4 and 4s, both of which had glass casings.

The use of the AMOLED screen will offset the heavier weight of a glass back for the device, Kuo reportedly said.

No more than 40 percent of iPhones will be made with aluminum bodies once the glass device is launched, he predicted.

Apple has lots of experience with using glass in the iPhone 4 line, Kuo pointed out, dismissing concerns about the glass casing being damaged when dropped.

The new iPhone will have curved panels on the front and rear and a 5.8-inch screen. The glass casing will provide a point of differentiation from the competition, Kuo reportedly said.

Kuo, who apparently has sources within Apple’s supply chain, repeatedly has been correct with prognostications about Apple.

However, “the big story here is Apple’s decision to build a phone around a new AMOLED display,” commented Wayne Lam, a principal analyst at IHS. “The casing design is just a result of that decision.”

AMOLED would let Apple “do something interesting with wraparound displays, and therefore, a glass material will give them flexibility in creating continuous curves on the back,” he told TechNewsWorld.

People shouldn’t put too much stock in the conjectures around the casing material because “it’s going to be a 2017 phone [and] Apple still has over 12 months to lock in the industrial design with their choice of materials,” Lam cautioned.

Apple “could go back to glass, but I’d imagine they’d do something different, like picking up sapphire glass for greater durability or add in wireless charging,” he suggested. “Still, the starting point will be the new display. Everything else falls behind that in terms of design criteria. Glass is just one option they can play with.”

In 2014, Apple was awarded a patent for an all-glass iOS device.

It could use transparent semiconductor technology to make the device see-through, speculated Mike Jude, program manager at Stratecast/Frost & Sullivan.

Apple isn’t the only company to make a mobile phone with glass front and rear panels. Samsung’s Galaxy S6 and S7 smartphone lines have glass front and back panels sandwiching a metal frame. Lenovo unveiled an all-glass smartphone, the S850, in 2014.

“An all-glass device was a great idea several years ago, when it would’ve been the only one,” noted Ramon Llamas, a research manager at IDC. “But now, several vendors have gone that route, so that point of differentiation isn’t exactly as strong as it would’ve been some years ago.”

It’s possible that Apple might offer an all-glass phablet-sized device, as “the last time they did glass backing for the iPhone it was for regular-sized devices,” Llamas said. “But most people are going to cover up the back with a case anyway.”

The real magic “is still going to be in the front of the device,” he added.

Despite Kuo’s assertions, durability will be a concern with an all-glass case, Frost’s Jude told TechNewsWorld.

“Regardless of how tough the glass technology is, it’s never going to be as durable as a metal-framed device,” he said. “If Apple uses this approach, it can expect a higher damage and replace rate.”

That said, however, an all-glass iPhone “would have a very high fashion cachet,” Jude said. “Apple enthusiasts would definitely like a glass phone. It might even attract non-Apple users.”