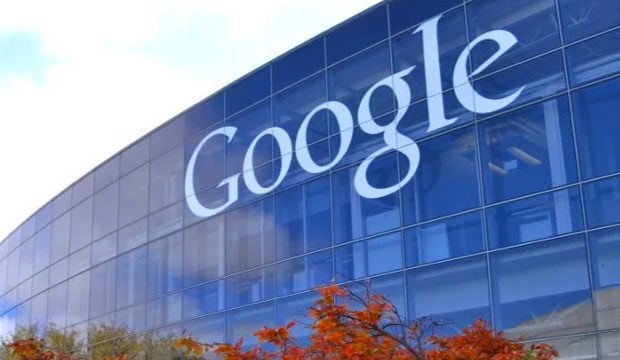 The attorneys general of 48 states, plus those from United States territory Puerto Rico and Washington, D.C., have joined in an investigation into whether Google stifled online advertising and search competition.

The only holdouts are the attorneys general of Alabama, where Google is building a US$600 million data center, and California, where Google has its headquarters.

Legal experts from each participating state will coordinate with federal authorities.

“There is nothing wrong with a business becoming the biggest game in town if it does so through free market competition, but we have seen evidence that Google’s business practices may have undermined consumer choice, stifled innovation, violated users’ privacy, and put Google in control of the flow and dissemination of online information,” Texas Attorney General Ken Paxton, who is leading the investigation, said Monday.

The attorneys general already have requested information from Google.

Whether a lawsuit will follow the investigation will depend on what evidence is unearthed.

“Google’s dominance alone justifies an investigation just to ensure they aren’t mis-acting,” noted Rob Enderle, principal analyst at the Enderle Group, “but the evidence they are is damning.”

The U.S. Department of Justice is looking into Google parent company Alphabet, which has said it will cooperate with the DoJ, and with federal and state regulators in the U.S. and around the world.

Google will account for more than 37 percent of the U.S. digital ad market this year, worth $48 billion, as well as nearly 75 percent of spending on U.S. search ads and 33 percent of the mobile ad market, worth nearly $29 billion, eMarketer predicted.

Overall, Google will capture more than 20 percent of all U.S. ad spending this year, both online and offline, according to eMarketer’s projections. However, Amazon and Instagram have been growing digital ad market share at Google’s expense.

The Dilemma for Google and Marketers

A survey of more than 3,000 consumers in the U.S., the UK and Canada, conducted by Harris Poll and RedPoint Global, found the following:

Google’s tracking and collection of user data — which it needs to provide personalized results — rubs many consumers and government officials the wrong way.

The EU this year fined Google $1.7 billion for abusing the online advertising market. It imposed a $5 billion for Android antitrust violations last year; and $2.7 billion for manipulating search results in 2017.

Google “has proven that they are unwilling or incapable of providing users with mechanisms to protect themselves from covert tracking, data sharing, data breaches and compromising privacy,” remarked Colin Pape, founder of Presearch.

“With such massive reach and influence on individual lives, the political process and the economy, their service is too important and their growing power too dominant to be left unchecked,” Pape told the E-Commerce Times.

A Creature of the Times

Google and its competitors emerged in a brave new world “where data is currency and the consumer is actually an equal participant in setting the exchange rate on a transaction,” noted Liz Miller, SVP of marketing at the CMO Council.

They “didn’t have a set of guidelines that helped both businesses and consumers navigate what opting in to navigation services meant,” she told the E-Commerce Times. “Innovators see ahead of the curve — and some may end up writing that story outside of lines that are being drawn as they are running.”

That said, old definitions and standards will not serve any inquiry, Miller noted. “Everyone involved in this new dynamic needs an update, Google included.”

The Possible Result of the Probe

If the attorneys generals find that Google’s dominance of sponsored search placements is unfair competition, it “may free search again and rebalance the SEO/SEM dynamic,” Miller suggested.

“It wouldn’t be shocking to learn about yet another shift in algorithm,” she said, but “I doubt it will shift how Google and other digital data-forward organizations target and engage with customers — especially those customers demanding more relevant and personalized experiences.”

If Google is forced to separate search from its other services, it would not be able to personalize search results to the degree it currently does, said Presearch’s Pape.

“Advertisers may end up with more transparency on their ad spend and also receive higher-quality traffic,” he noted. It also could make competitors’ offerings more attractive, “significantly improve trust in Google,” and reduce the company’s liability for housing and protecting massive amounts of integrated data.

“If Google follows typical practice, its executives won’t take this seriously enough until it’s too late to avoid a draconian outcome,” Enderle told the E-Commerce Times, noting that Google could be crippled by collective judgments levied by all 50 states participating in the investigation. 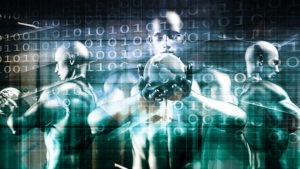