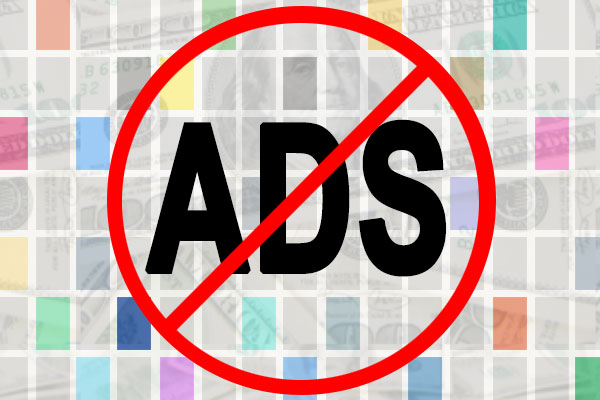 Adblock Plus on Thursday announced that the open source community had created a filter to neutralize Facebook’s latest offensive in its ongoing battle with ad blockers.

Any Adblock Plus users who want to implement the workaround will have to update their filterlists manually.

“For this round of the cat-and-mouse contest, looks like the mouse won,” said Ben Williams, spokesperson for Adblock Plus developer Eyeo.

“We are rolling out a technical change in how ads on Facebook.com render which makes it difficult for ad blockers to tell the ads apart from any other content,” said Andrew Bosworth, a vice president working with Facebook’s ads and business platform.

“Within the HTML code, there are lines that show which posts are organic and which are sponsored content,” he told the E-Commerce Times. Facebook’s change renders that code “in a new way that makes the different types of posts indiscernible to ad blockers.”

Facebook also is making it easier for users to remove ads they don’t want to see from their preferences. That will let consumers remove ads from businesses or organizations that have added them to their customer lists, among other things.

“Connecting businesses is part of our mission,” Bosworth said. “This is how we’ve powered the site for a while. The industry needs to focus on building better ads, not blocking them.”

“Facebook should be applauded for its leadership on preserving a vibrant value exchange with its users,” said Randall Rothenberg, CEO of the Interactive Advertising Bureau.

“Its decision to respect advertising as an essential ingredient in connecting users worldwide is spot-on, and should be replicated across the free and open Internet,” he told the E-Commerce Times.

Ad blocking “is a serious threat to great journalism, video, and numerous other creative aspects of what we enjoy every day online, and Facebook has decided to combat this head-on,” Dave Grimaldi, the IAB’s EVP of public policy, told the E-Commerce Times. “Bravo to them.”

There’s a deep disconnect between the need for content providers to attract the revenue they need to support their operations and the desire for Internet users to access content for free.

The battle over ad blocking “comes back to the ad community saying people fundamentally like ads — we’re just not getting the right ads in front of them,” argued Mike Goodman, a research director at Strategy Analytics.

“I think people fundamentally dislike ads but tolerate them because they don’t have a choice,” he told the E-Commerce Times.

The Cost of Ad Blocking

Worldwide, ad blocking will cost publishers US$27 billion in lost revenues in the next five years, Juniper Research has predicted.

Twenty-six percent of participants in a recent survey already used ad blockers, and another 17 percent were at risk of starting to use them, IAB researchers found.

The number of U.S. Internet users blocking ads will grow by more than 34 percent this year to total nearly 70 million, eMarketer forecast. That figure will grow by 24 percent next year, to nearly 87 million.

“To a large extent, publishers and advertisers have put themselves in this position,” Goodman pointed out. “Between malware and ads that take over my screen, and autoplay audio and video, they’re going out of their way to annoy the consumer, all in the hopes of engagement and of getting noticed.”

The IAB has proposed various methods to influence consumers to turn off ad blockers, including ensuring that ads don’t have autoplay audio or video, but “it’s not like you’re going to stop autopay and all of a sudden I’m going to watch your ads,” Goodman said. “You only get one chance to make a good impression, and the impression they’ve made is bad.”

Adblock Plus, which publishers have targeted for its ad blocking software, predictably has thumbed its nose at Facebook’s latest effort.

“Trying to circumvent ad blocks is … the same arms race as it was 10 years ago when [we] started,” Eyeo’s Williams said after Facebook announced its change.

The open source community is behind ad blockers and against circumventionists, he told the E-Commerce Times.

“People who use ad blockers have conscientiously downloaded an ad blocker from an extension or add-on store to take controls of the ads they see, their privacy and their security,” Williams added. Using an ad blocker “is a consumer statement.”

Facebook’s efforts apparently is one publisher’s reply to that statement, and it appears neither side is going to back down.

“It’s very possible that Facebook will write some code that will render the filter useless — at any time,” Williams acknowledged in a Thursday post. “If that happens, the ad-blocking community will likely find another workaround, then Facebook might circumvent again, etc.” 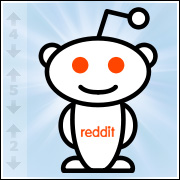