All Signs Point to Virtualization

Virtualization has evolved from a development tool running on the desktop to an essential component of IT infrastructure strategy. Companies use virtualization as a means to increase desktop, server and storage utilization, to consolidate data center operations and utility costs, and to reduce the data center’s floor space.

A recently published Aberdeen benchmark, Virtual Strategies: Managing Servers, Desktops and Storage for Infrastructure Efficiency (May 2008), found that 92 percent of companies have implemented some type of server virtualization. AMD and Intel have implemented enhancements to their chipsets that enhance virtual performance for virtual machines, operating systems and applications.

Virtualization can address many ills. Optimally, successful virtualization results in a more productive and more flexible data center, which can easily scale to meet new demands. It also results in reduced costs, both in power and data center footprint and increasing data availability — an aggressive set of goals. 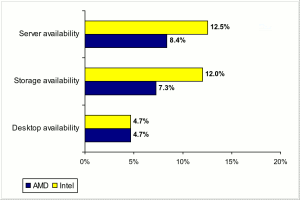 Figure 1: Year-Over-Year Change in System Availability(click on image to enlarge)

A similar case exists in data/applications availability. General improvements were reported by both sets of users. Intel users reported improvements in data/application availability about 1.8 times greater than that of AMD users. However, as depicted in Figure 2, they also indicated substantially less success in meeting data service level agreements (SLAs). AMD end-users reported meeting these agreements at a rate 12 percent higher than Intel end-users. 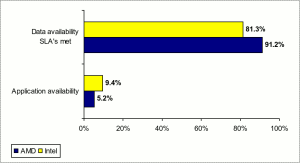 Figure 2: Year-Over-Year Change in Data/Applications Availability(click on image to enlarge)

All end-users increased the availability of their systems and data to some degree. However, the real benefit is to accomplish enhanced availability while simultaneously reducing the size and complexity of the system configuration. This win-win in performance and efficiency is the holy grail of virtualization, and was met to a substantial degree by end-users of both technologies, as illustrated in Figure 3. 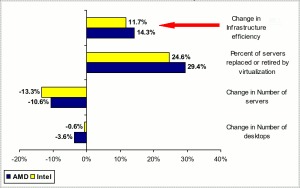 Figure 3: Virtualization’s Impact on System Complexity(click on image to enlarge)

By optimizing existing systems, virtualization can reduce the total number of servers, desktops and storage hardware required to do the same amount of work. The 11 percent to 14 percent efficiency improvements reported above translate into real savings in the footprint size of the system infrastructure requiring support.

In tandem with a reduction in footprint is often a reduction in power requirements. Using less power and less hardware to support similar or greater workloads is a scenario that all “green” advocates would applaud. Figure 4 presents how well end-users of AMD and Intel achieved this status. 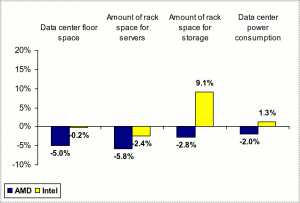 Figure 4: Impact on Space and Power – Year-Over-Year Change(click on image to enlarge)

Solution providers in virtualizing the x86 platforms are primarily AMD and Intel. Other technologies are utilized to enhance and enable server, desktop and storage virtualization. A partial list of vendors follows:

Virtualization can be enabled and enhanced with several technologies. x86 virtualization is effective in addressing multiple issues that plague current system configurations:

Virtualizing the x86 server farm has major positive ramifications. End-users of both AMD and Intel reported significant progress on several important metrics, so either solution is a better option than non-implementation.

Jeffrey Hill is a senior research analyst in the data management and storage practice group at the Aberdeen Group. He can be reached at [email protected].

Tom Karol is a research associate in the Aberdeen Group’s technology markets area. He can be reached at [email protected].