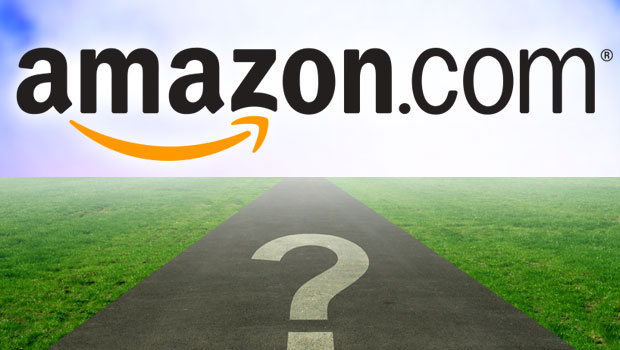 Amazon will unveil eight new Alexa-powered devices for the car and home before the end of the year, CNBC reported Monday. They include a microwave oven, an amplifier, a receiver, a subwoofer and an in-car gadget.

Amazon is expected to reveal some of the devices at an event later this month.

All the devices will connect easily to Alexa, and some will have the voice assistant built in.

The products mark Amazon’s first move into the home appliances market, an area where competitors have already staked out their turf.

Amazon has teamed up with a number of home builders, one of which, Lennar, earlier this year launched the world’s first WiFi-certified smart home design with integrated automation and Amazon Alexa voice control.

Amazon reportedly has been seeking similar deals with other home builders.

Amazon also plans to push Alexa into the automobile market. Audi showed off the e-tron SUV, its first vehicle with Alexa integrated into the console display, at an event earlier this week in San Francisco.

“If the next big interface is voice, and that looks to be the case, Amazon’s trying to get to critical mass so Alexa becomes the de facto standard,” said Rob Enderle, principal analyst at the Enderle Group.

However, it “isn’t as good as Google’s offering, even less so on licensed devices,” he added. “It isn’t true AI yet, which sets an expectation it can’t yet meet, and the products tend to have false starts — responding to TV programs, radio broadcasts or comments not intended for them.”

Alexa has been plagued by false positives — instances when it is triggered by sounds other than the wake word.

Earlier this year, Alexa made the news when devices using it randomly uttered laughter, spooking some users.

Still, “smart, interactive speakers have been a huge success and Amazon is far and away the leader in terms of the number of such devices sold,” said Dough Henschen, principal analyst at Constellation Research.

“It’s a smart move for Amazon to capitalize on this popularity by seeking to extend the ecosystem beyond the home,” he told TechNewsWorld.

“Alexa now boast tens of thousands of skills, but most users of Amazon Echo devices don’t get much beyond simple requests like asking for kitchen timers, and news and weather updates,” Henschen pointed out.

Offering devices with Alexa promises “an easy route to smart, connected experiences triggered by simple voice commands,” he said, as well as “streamlining, if not elimination of, complicated setups. Anything Amazon can do to create pre-integrated experiences for the customer makes it more likely that Alexa will be used in a wider context.”

Meanwhile, home builder and car maker partners “get the cachet of having smart experiences within their [products],” Henschen said. “It’s a win-win, low-risk proposition for both parties, so long as they can deliver on the promise of an easy experience that’s helpful to the consumer.”

Competition in the Smart Home and Car Markets

Google has been pushing into the connected home and car markets, as have Microsoft and Apple. Google and Apple offer smartphones as well, which gives them a ready-made door into smart homes and cars.

Google and Apple “have the edge of having mobile devices in the hands of hundreds of millions of consumers,” Henschen said. “Amazon has to act quickly to extend the Alexa ecosystem’s reach within homes and into mobile environments, before [they] solidify their mobile beachheads and push back into home-based interactions.”

That said, Amazon “is funding at a far higher level and has vastly deeper penetration into these segments,” Enderle observed. “The irony is that Apple effectively launched this [market], but Amazon’s running away with it at the moment.”

Google “is arguably the biggest threat,” he said, “but has the attention span of a toddler and massively underfunds efforts like this, giving Amazon free rein.”