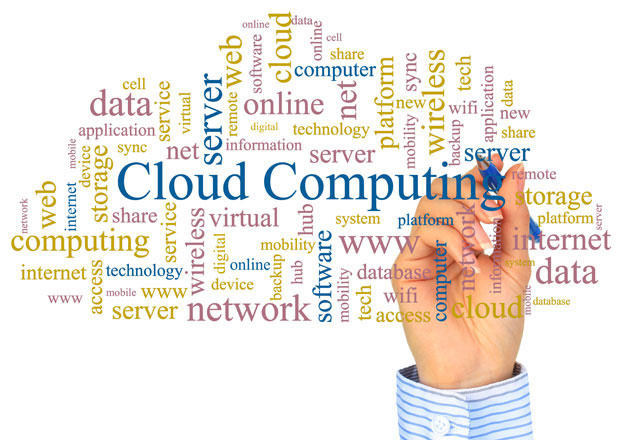 Apple has shifted a portion of its cloud services business from Amazon Web Services to the Google Cloud Platform, according to reports published this week.

The company reportedly maintained a smaller presence with AWS, as well as its existing relationship with Microsoft Azure.

It is spending between US$400 million and $600 million under the cloud services agreement, which was signed late last year, CRN reported, citing conversations that Google executives have held with others.

Amazon threw a splash of cold water on the report, raising questions about why Apple would engage in possible violations of its contractual relationship.

“It’s kind of a puzzler to us, because vendors who understand doing business with enterprises respect NDAs and their customers and don’t imply competitive defection where it doesn’t exist,” Amazon said in a statement provided to the E-Commerce Times by spokesperson Kerri Catallozzi.

Morgan Stanley analyst Brian Nowak warned in a research note last month that Apple might reduce its reliance on AWS for cloud services.

CEO Tim Cook in a January conference call with analysts cited Apple’s plans for additional data centers as a driver of 2016 capex growth, Nowak said. Apple announced plans to build data centers in Ireland and Denmark in 2017 and in Mesa, Arizona, later this year, for a total of more than 2.5 million square feet of space, in a bid to power various services, including iCloud, iTunes and the App Store.

The company spent about $1 billion on data centers in 2015, including money spent on AWS, Morgan Stanley analyst Katy Huberty said, noting that it could take one to two years to shift that business away from AWS.

It has a team working on those plans, under the code-name “McQueen,” as in The Great Escape star Steve McQueen, according to a report inRe/code.

Apple is not abandoning Amazon and Azure as providers of cloud services, but adding Google to its stable of providers, according to Jeff Kaplan, managing director ofThinkStrategies. There also is speculation about whether Apple is using its experiences with those companies to shape plans for its own cloud services.

“Apple’s tactic of using multiple cloud providers is comparable to what other enterprises are doing today — experimenting to determine which cloud services are the best fit for their specific needs,” he told the E-Commerce Times. “In many cases, they are selecting multiple providers so they aren’t dependent on a single source.”

“AWS is the big dog in cloud services,” he told the E-Commerce Times. “Google is likely more aggressive on cost, trying to gain share. For Apple, this could save money and show Amazon it’s willing to shift vendors and keep its suppliers nervous.”

The move marks another victory for Google, which last year hired VMware cofounderDiane Greene to help ramp up its corporate cloud services business.

Just last month, streaming music provider Spotify announced that it had moved its business over to Google as part of a decision to move away from buying data centers.

The Downside of Linux Popularity