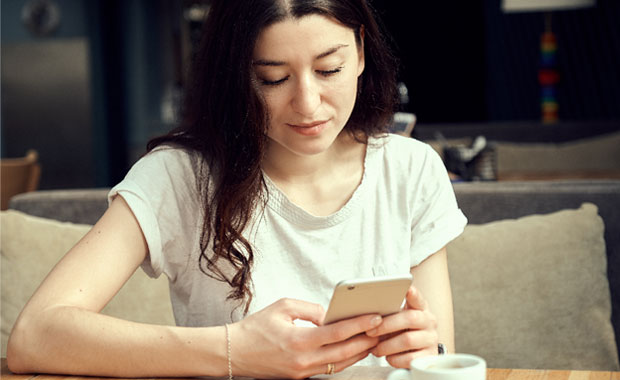 Apple plans to launch a subscription news service at an event next month, according to reports.

The service has been described as “Netflix for news,” because it would let customers access an unlimited amount of content from publishers for a single monthly fee.

It will be based on a reworked version of Texture, the media subscription service Apple purchased last year.

The monthly fee for the service is expected to be about US$10.

“Apple is targeting consumers who are serious about the news and willing to pay for it,” said Michael Goodman, a research director at Strategy Analytics.

“Apple sees service revenue as an important part of future revenue growth,” he told TechNewsWorld. “This is another step towards making that vision a reality.”

No Fear of Competition

“Facebook and Twitter are free, so you’re really comparing apples and oranges here,” he said. “That’s not to say users don’t care about the news, but they support a different business model.”

About 68 percent of American adults got news on social media at least occasionally in 2018, a Pew Research survey found.

Convenience was the most mentioned benefit of news on social media, with 21 percent of the nearly 4,600 respondents citing it as a factor. Still, 57 percent expected the news they saw on social media platforms to be inaccurate.

Apple “is in the enviable position of being the device — not just the app — delivering news, giving it an advantage,” Rebecca Wettemann, vice president of research at Nucleus Research, told TechNewsWorld.

Whether that will translate into more revenue for publishers is not clear.

Publishers have been balking because Apple reportedly wants 50 percent of the gross. The rest would be split among the publishers based on the amount of time readers spent on their sites.

Further, Apple’s plans reportedly do not include sharing customer data, including credit card numbers and email addresses, with publishers.

“Apple’s biggest challenge will be whether it can get the publishers on board,” Goodman said.

“The publishers are not happy with the revenue split,” he noted. “Where have we heard that before? In addition, they are ceding a lot of control to Apple, which could come back to haunt them in the future.”

Apple reportedly has spoken with The New York Times, The Washington Post and The Wall Street Journal.

Conde Nast, Hearst and Meredith — founders of Texture, the media subscription service Apple bought last year, which will form the basis of the new service — are expected to sign on.

Apple reportedly has been considering bundling the news service with other media subscriptions — Apple Music and a new streaming TV service slated for unveiling this spring.

Apple has suggested that its partners can make 10 times more than they were making with Texture. The company reportedly told one publisher it could make about $2 million in the first year, but the publisher was skeptical about the figure.

Apple’s existing service, Apple News, attracts about 90 million readers a month, and it’s not yet clear how it will interact with the new premium service.

Publishers have not fared well with Apple News. Although it has increased their audiences — by up to 400 percent in some cases — their profits have not kept pace.

Slate makes more money from a single article running on its own site than from the 6 million page views it receives on Apple News in an average month, Slate writer Will Oremus calculated.

“Consumers who want the news will get a new source,” Strategy Analytics’ Goodman said. “A bigger question might be, what happens to Apple News?”

The main issue for consumers is how much bang they can get for their buck. Whether publishers or news distribution channels survive is of no consequence.

“For most consumers, the convenience of an all-you-can-eat service is likely to outweigh concerns about Apple strong-arming publishers,” Wettemann observed.

“Unfortunately it will be tough for publishers to take the Taylor Swift route, given Apple’s market share,” she added.

Pop star Taylor Swift locked horns with Apple over the free trial version of the vendor’s streaming service, arguing that artists should get paid for their songs in the service and refusing to let Apple stream her new album, “1989.” Swift won.