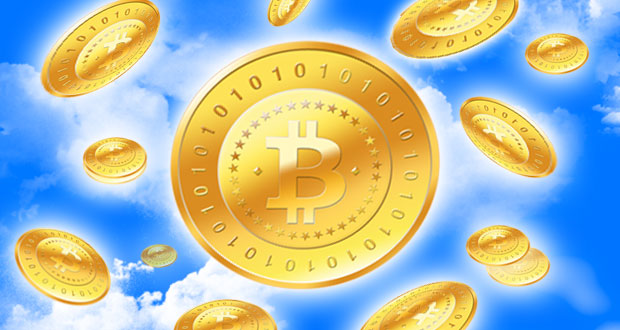 Australian police on Wednesday afternoon raided the home of a shadowy figure who just hours earlier had been outed as one of the original founders of bitcoin digital currency in two separate media reports.

Identified in multiple media reports, Australian entrepreneur Craig Steven Wright was said to be the man who for years had been known as “Satoshi Nakamoto” — widely considered the creator of the controversial bitcoin cryptocurrency.

The Australian Federal Police “conducted search warrants to assist the Australian Taxation Office at a residence in Gordon, NSW, and a business premises in Ryde, Sydney,” a spokesperson confirmed in a statement provided to the E-Commerce Times.

The Taxation Office, which is the equivalent of the Internal Revenue Service in the U.S., could not comment on the taxation affairs of an individual or entity, citing confidentiality provisions in the Tax Administration Act, according to a spokesperson.

The raid came just hours after Gizmodo and Wired each published investigative stories claiming to uncover the true identities of the bitcoin founder.

However, the raids were not conducted as the result of any such reports, police officials said.

Wright was the chief executive officer of DeMorgan, which in 2014 announced plans to open the world’s first bitcoin-based bank, called “Denaruiz Bank,” according to a report in Business Insider Australia.

A cache of leaked emails, transcripts and accounting forms that link Wright to Nakamoto formed the basis of Wired’s report.

The documents include correspondence between Wright and Kleiman, as well as documents dating back to 2008 that, for example, reference Wright discussing a “P2P distributed ledger” that was a record of transactions that we now know as a “blockchain.” There’s also a 2009 blogpost, which since has been deleted, that references Wright’s plan to launch bitcoin, according to Wired.

A group of redacted documents obtained by the E-Commerce Times appear to show a meeting from February 2014 involving tax officials and Wright discussing his companies, including Hotwire Pre-eemptive Intelligence, Coin Exch Pty., Cloudcroft and other entities. The documents reference a legal advisor, Andrew Sommer, who is referenced in several reports as an attorney for Wright.

Wright’s biography describes him as a former executive vice president of strategic development at the UK Centre for Strategic Cyberspace and Security Science.

Kleiman was a U.S. Army veteran from Palm Beach County, Fla., who was confined to a wheelchair following a motorcycle accident in 1995, and died in squalor with a loaded handgun and empty alcohol bottles surrounding his body, the Gizmodo report claims.

However, Kleiman had a bitcoin currency trust worth hundreds of millions of dollars, the report also claims.

The reports may not quite pass the smell test, however.

“My conclusion is that it’s way too early to point to Mr Wright as the inventor of bitcoin,” said Kevin Krewell, principal analyst at Tirias Research.

Even if Wright turns out to be the genuine article, the future development of the bitcoin business will not be harmed in a way that halts or reverses its growth, he said.

“The system is decentralized and can continue without its founder,” Krewell told the E-Commerce Times.

“Bitcoin is not unlike Linux, where the code is contributed to by many people around the globe, but unlike Linux, the founder/inventor Satoshi Nakamoto has not taken a visible role in the technology’s future,” he pointed out.

As to whether Wright and Nakamoto are one and the same, “I think there are a lot of questions,” said William Norton, an associate at Baker Donelson.

“The bitcoin community that I have encountered seems very skeptical. They’re naturally a fairly conspiratorial group, but I think there are genuine questions outstanding,” he told the E-Commerce Times.

“If we need definitive evidence, there should be a private key on the computers of the founder that would prove his identity,” Norton said. “I imagine a good portion of the community will be skeptical until they see that.”

Attorney Andrew Sommer, who reportedly represents Wright, was not immediately available to comment for this story.

‘Tis the Season for Online Predators