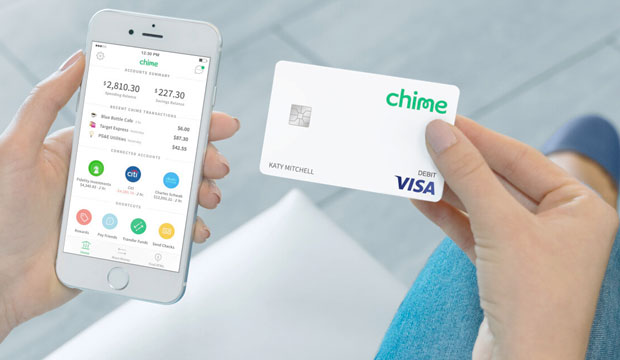 Chime has valued its business at $500 million. With the Series C funding, the company has raised more than $100 million in total funding.

“Chime also appears to be where other banks need to go, and investors tend to invest in the future,” he told the E-Commerce Times.

The Rise of NeoBanking

Chime is one of several digital-only banks that have emerged in recent years. They’re generally known as “challenger banks” or sometimes “neobanks.”

These newer banking organizations don’t have legacy technology or cumbersome organizational structures such as major branch operations, KPMG has noted.

Mobile account opening is now the standard for large banks, particularly in the United States, where it comprises nearly 40 percent of new accounts, according to Avoka.

“We’ve seen hard evidence in recent months of a tipping point with more mobile openings than desktop digital,” he told the E-Commerce Times.

The Threat to Traditional Banks

Neobanks and challenger banks don’t offer a full suite of services, so they’re less impacted by regulatory requirements than traditional banks and can move more rapidly.

“Challenger banks are a big threat for the future, but they aren’t immediately taking significant share from retail banks today,” Bergal said. “The danger is getting blindsided by the challengers once they get momentum and it’s too late to react.”

That said, one neobank — Tandem, in the UK — has announced a deal to acquire the two-century-old Harrods Bank to gain a full banking license.

Customers have to open a Spending Account — a demand deposit account available from The Bancorp Bank. They then can open an interest-bearing savings account, subject to restrictions.

The interest rate on savings accounts is .01 percent APY — but some online banks offer close to 2 percent.

Accounts are for personal use only and may be closed if Chime determines they are being used for business.

Deposits are FDIC insured for up to $250,000 through The Bancorp Bank.

Preauthorized direct debit payments or direct debits to savings accounts are not offered.

“The appeal of challenger banks is a more friendly experience, faster response, and the convenience of anywhere access instead of still being tied to a branch at some point,” Bergal pointed out.

“Challengers tend to look and feel like retailers, not like banks,” Bergal said, “and that’s the appeal for consumers, especially millennials.” 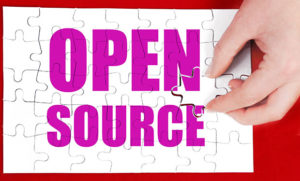 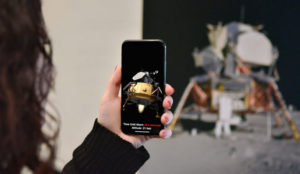