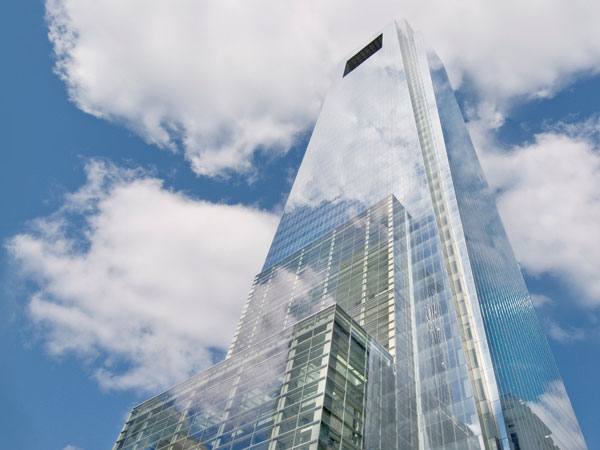 Comcast on Monday reported a 10 percent earnings hike for its first quarter, driven by growth in its high-speed Internet business. Its total revenue increased by 2.6 percent to US$17.9 billion for the quarter.

Revenue increased 7.2 percent year-over-year, despite the $99 million in costs related to its failed attempt to acquire Time Warner Cable for $45 billion. Comcast abandoned that deal last month, under pressure from regulators.

Comcast was off to a great start for the year, Comcast CEO Brian L. Roberts said in a Monday morning conference call, noting that its 7.6 percent operating cash flow growth and record quarterly free cash flow were driven by its high-speed Internet and business services.

“The world is moving towards an Internet video future,” said Erik Brannon, senior analyst of U.S. television at his Technologies.

Comcast has been counteracting the losses in its cable video business by adapting to the changing market.

“Comcast has innovated when it comes to technological offerings,” noted Brannon.

“The mistake in looking at Comcast is thinking they have — or will have — a single, unified approach to the market, said Joel Espelien, senior analyst at The Diffusion Group.

Comcast could “bifurcate the market into two approaches,” Espelien told the E-Commerce Times.

The first part of that strategy could be retention of the high-end pay-TV customer via the X1 experience.

“That customer has no real need or interest in cord-cutting,” Espelien pointed out. “Think of this as Comcast for the Nordstrom shopper.”

The other strategy could be “to utilize a broadband-first approach to go after Millennials and the value-conscious customer,” he suggested. “Think of this as Comcast for the Target shopper.”

Such a strategy could backfire, however.

“Admittedly, the branding around this is tricky,” said Espelien. “They might end up doing what the car companies did when Toyota launched Lexus to do luxury cars, and Scion to sell to Millennials.”

Comcast has been increasing its Internet speeds, and moving forward aggressively in the TV-everywhere arena. Many subscribers are opting for bundles.

“That means 69 percent of all customers are bundled,” he said. “This is good for Comcast, because high-speed margins are higher than that of video, so the profitability of high-speed data is certainly there.”

Comcast could fare better longer than other MSOs (multi-system operators), thanks to its bundles and its TV-everywhere services.

“If you are not Comcast, you could have a serious problem on your hands if you are in the MSO space. The Internet is going to be a component of every cable or telco operator — if it isn’t already,” Brannon said.

“The existing video business could remain down to flat,” he suggested. “Cable will do well as ISPs, even if pay TV is far from dead right now — but no matter how you look at it, high speed is going to be the icing on the cake.”