Fitbit’s Health Alliance With Google Could Be a Risky Experiment 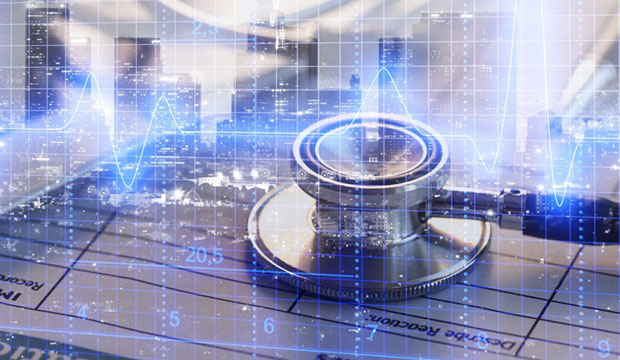 Fitbit and Google on Monday announced a new partnership on healthcare. Fitbit will develop consumer and enterprise health solutions that will use Google’s new Cloud Healthcare application programming interface.

Fitbit also will move to the Google Cloud Platform to innovate and advance its products and services.

One possible use is connecting user data with electronic medical records, or EMRs, to provide both patients and healthcare professionals with a more comprehensive view of a patient’s profile, which would facilitate more personalized care.

Another possible use is helping better manage chronic conditions such as diabetes and hypertension by using services such as Fitbit’s Twine Health — the health coaching platform developed by Twine, which was acquired by Fitbit in February. Twine will let healthcare professionals and patients more easily collaborate using Google’s Cloud Healthcare API.

Fitbit pledged to maintain its commitment to protecting consumer data.

It then provides connectors to Google Cloud’s analytics, such as BigQuery, and machine learning, such as Cloud ML Engine, he told TechNewsWorld.

There are a few components essential to making healthcare a successful offering, according to Ray Wang, principal analyst at Constellation Research.

One of those components is massive capture of consumer data, which “is where Fitbit comes in,” he told TechNewsWorld.

Another is massive cloud operations to crunch artificial intelligence, Wang said, noting that “this is where Google’s compute power and AI skills and team come into play.”

Integration to EMRs also is an essential component, he said, as it “helps with bringing the devices — IoT data — and patient records into one place and makes it easy to monetize with insurance in the future.”

In a nutshell, the current state of EMRs is “sh*tty,” Wang said.

The Fitbit-Google Cloud partnership “is mostly upside,” because “players like Epic have destroyed the market with a monopoly on legacy tech,” he continued.

“It costs (US)$250,000 for a hospital to add a button on Epic; they’ve destroyed innovation in the market and enslaved the physicians,” Wang observed.

Still, EMR adoption has been on the rise, as both health insurance providers and the United States government have been insisting on them, remarked Michael Jude, research manager at Stratecast/Frost & Sullivan.

“There are two drawbacks to this deal,” suggested Ian Campbell, CEO of Nucleus Research.

“One, Fitbit customers will have privacy concerns, and partnering with Google increases the anxiety around that,” he told TechNewsWorld.

“Two, Google’s history with wearables isn’t exactly positive. For example, Google Glass is now the poster child for creative ideas that never translated into a good, or even viable, product,” Campbell said.

“Fitbit’s challenge is to overcome today’s cloud privacy concerns beyond HIPAA, especially after the recent uproar around Facebook,” he pointed out. “A lot of very private information goes into the cloud, and it isn’t always clear how anonymously this data is preserved.”

However, Google Cloud does not have access to user data collected by Fitbit or stored in the Cloud Healthcare API, Google’s Corkery said. “Data brought to Google Cloud by its customers and partners is controlled by [them] and is not used for any other purposes. Security, privacy and compliance are of the highest priority to Google Cloud.”

Healthcare “is a touchy subject and the opposite of health is, potentially, death,” Frost’s Jude told TechNewsWorld. “Once you realize that, you’ll realize that personal portable telemetry is a really bad idea. That’s why the Apple Watch abandoned its health monitoring apps prior to its release.”

What if the telemetry isn’t perfect? Jude asked. “If a sensor fails to register a life threatening condition and someone dies who’s responsible? This is a morass… Fitbit and Google may live to regret this partnership.” 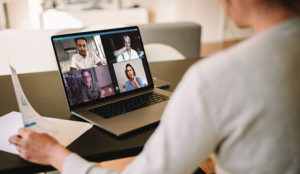 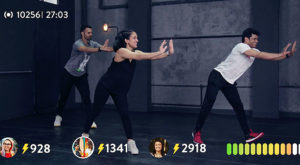