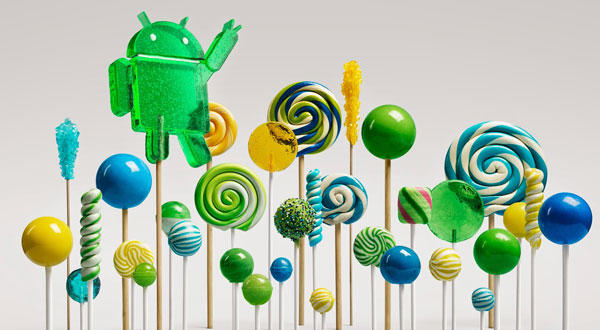 Google on Wednesday unwrapped Android 5.0 Lollipop, officially replacing the “Android L” code name by which the latest version of its mobile platform previously had been known.

“Lollipop is our largest, most ambitious release on Android, with over 5,000 new APIs for developers,” wrote Sundar Pichai, Google’s senior vice president for Android, Chrome & Apps, in a blog post. “Lollipop is designed to be flexible, to work on all your devices and to be customized for you the way you see fit.”

Three new Nexus devices — the Nexus 6 phone, the Nexus 9 tablet and the Nexus Player Android TV streaming media player — will run the new version of the mobile platform and will be available for preorder later this month, with in-store availability planned for November.

The new software also will be available on Nexus 4, 5, 7, 10 and Google Play edition devices in the coming weeks, Pichai said. 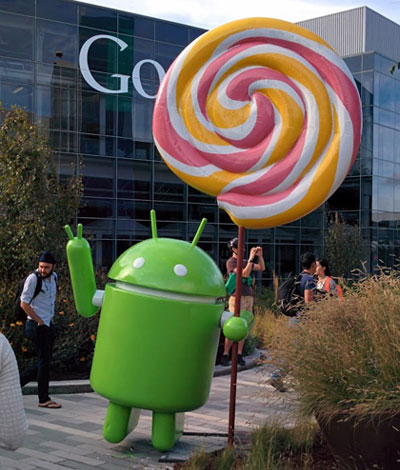 After previewing Android 5.0 Lollipop at its Google I/O conference in June, Google offered further news about it last month, when it confirmed that the software would feature encryption turned on by default.

Now there are details about its other features as well.

“Now content responds to your touch, or even your voice, in more intuitive ways, and transitions between tasks are more fluid,” Pichai explained.

Aiming to offer users more control over their devices, the software lets them adjust settings so that only certain people and notifications can get through at certain times, such as while in the middle of a meeting. When an important notification comes through in such situations, it’s visible directly from the lockscreen.

Also new in Lollipop is a battery-saver feature that extends device life by as much as 90 minutes, Pichai said.

Multiple user accounts and guest user mode are enabled, and devices can be secured with a PIN, password or pattern — or by pairing the phone to a trusted device like a watch or car with Smart Lock.

‘This Is Google Saying They Get It’

“There’s something to be said for offering a consistent design across devices,” Ramon Llamas, research manager for mobile phones at IDC, told LinuxInsider.

However, “let’s be 100 percent clear: This is not the first time anyone has done that,” Llamas added.

Apple has, he pointed out, as have Microsoft and BlackBerry to some extent.

“This is Google saying they get it,” Llamas said. “No one wants to have to reinvent the wheel when they’re looking for the same content or playing the same game.”

Equally important will be making the design obvious, Llamas suggested.

“Some smartphone vendors, who shall remain nameless, cram everything under the sun in there, and some of those features you don’t get around to using,” he explained. “Simplicity and obviousness will help drive usage.”

By and large, Android 5.0 gets a thumbs-up, Llamas said: “There are things to like, and there’s enough for all the individual OEMs to put their own spin on it.”

That may please the Android multitudes, but “for the true Android cognoscente, the new Nexus devices can’t get here soon enough,” added Llamas. “They want the pure experience.”

Android 5.0 represents the most extensive update to the platform since Android 4.0 Ice Cream Sandwich was released in 2011, said Ronald Gruia, director of emerging telecoms at Frost & Sullivan.

“They’re clearly trying to push Android as the platform of the future, and they want it on every connected device,” he told LinuxInsider. “This is the first step in that vision.”

The software’s relatively small footprint will enable it to run even on entry-level devices, Gruia pointed out, which will help ensure that “emerging markets like China and India don’t miss out on some of the new features.”

The use of Android Runtime (known also as “ART”) and support for 64-bit processing will go “a long way toward making the Android experience snappier or less laggy,” he added.

“I expect these features will be welcomed by consumers and will inherently improve the overall user experience,” Morgan said. “However, I also believe that is Android playing catch-up to the iOS experience that already exists.” 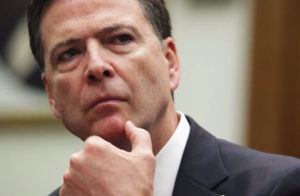 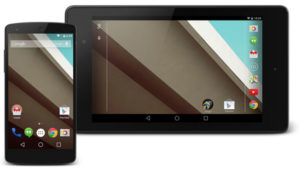