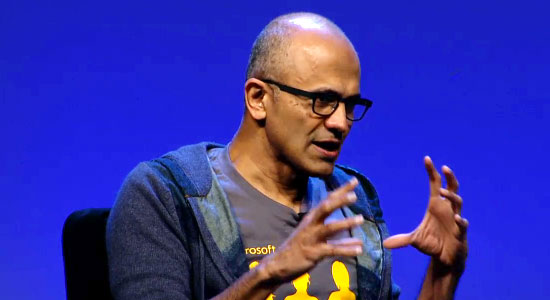 Microsoft CEO Satya Nadella has come under fire for comments he made on Thursday suggesting that women should trust in karma rather than ask for pay raises.

“It’s not really about asking for the raise but knowing and having faith that the system will actually give you the right raises as you go along,” Nadella told a predominantly female audience at the Grace Hopper Celebration of Women in Computing in Phoenix, Arizona.

“That, I think, might be one of the additional superpowers that, quite frankly, women who don’t ask for a raise have — because that’s good karma,” he continued. “It’ll come back.”

“Was inarticulate re how women should ask for raise,” Nadella tweeted in response on Thursday afternoon. “Our industry must close gender pay gap so a raise is not needed because of a bias.”

Nadella later in the day sent an email to employees to clarify his comments.

“I answered that question completely wrong,” he wrote. “Without a doubt I wholeheartedly support programs at Microsoft and in the industry that bring more women into technology and close the pay gap.

“I believe men and women should get equal pay for equal work,” he added. “And when it comes to career advice on getting a raise when you think it’s deserved, Maria’s advice was the right advice. If you think you deserve a raise, you should just ask.”

While Klawe clearly disagreed with Nadella’s answer on stage, she expressed regret over the vehemence of the negative reactions in the media, which were vastly different from those of attendees present at the conference.

“If you watch the entire interview, there’s 45 minutes where he’s so genuine and obviously concerned about making things better for women in tech careers, she told the E-Commerce Times.

“I think Satya Nadella is an amazing leader and has a really deep interest in issues around women and technology,” Klawe added. “He blew this one question, and I thought it was important to disagree, but I have had so many attendees telling me it was such an important interview.”

Klawe herself is a mathematician and computer scientist, and “as a woman in tech, I have felt so long like it’s been the women’s job to fix things,” she said.

Over the last decade, however, “we have been pulling in male leaders of tech companies to help,” she said. “The first time one of them makes a blunder in answer to a question, they pounce on him. That could make it harder for me to get more tech-company CEOs to come in.”

Nadella was the first CEO of a major company to come to the Hopper conference, and he has committed to participating for the next four years.

“I thought it was brave of Satya to come do this,” Klawe said. “My perspective is, we all need to work on these issues, and the more CEOs we have to help, the better off we’ll all be.”

Statistically, women are far less likely than men are to ask for raises, Selena Rezvani, an author, speaker and consultant on women and leadership, told the E-Commerce Times.

“Rather than encouraging passivity, a better approach would have been the opposite of what Nadella offered: an invitation to negotiate,” Rezvani added.

As for Nadella’s apology, it “rings hollow,” she said. “His comments were not taken out of context or spun negatively, which would lead the average person to assume he stated a belief. If we can’t judge someone on their spoken, in-context views, what can we judge them on?”

As a woman and Pakistani-American, Rezvani was “personally disappointed that Nadella would give this kind of advice when he himself is a person of color,” she said.

“It’s long been shown, even in tech, that women and people of color are not paid on par with their white male counterparts. His comments suggest that all of us should accept gaps in pay,” Rezvani maintained.

Her bottom line: “At a time when the tech industry *least* needs more bad publicity about its inclusion and representation of women, it sends a very powerful message that the CEO of Microsoft doesn’t endorse women negotiating for better pay.”

It would be difficult to find “a more startling case of what might be called C-level pedal-oral impaction — that is, an executive planting his foot so firmly in his mouth that surgical intervention appeared necessary,” said Charles King, principal analyst with Pund-IT.

Whether Nadella’s comments “reflected his actual beliefs or were a simple slip of the tongue, they suggest a singular ignorance of the barriers women continue to face in the IT industry, particularly in regards to receiving equal pay for equal work,” King told the E-Commerce Times.

“Despite Nadella’s quick apology and Microsoft’s attempts to quell the controversy,” he added, “I expect that for many women, the equation of not asking for raises in salary with ‘good karma’ could become for the technology industry what Mitt Romney’s ’47 percent’ meme was to politics.” 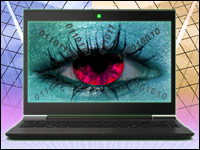 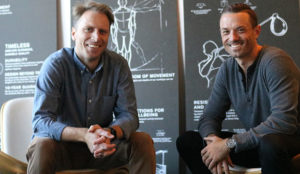 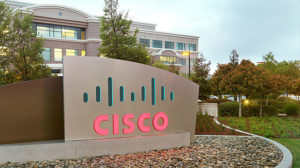