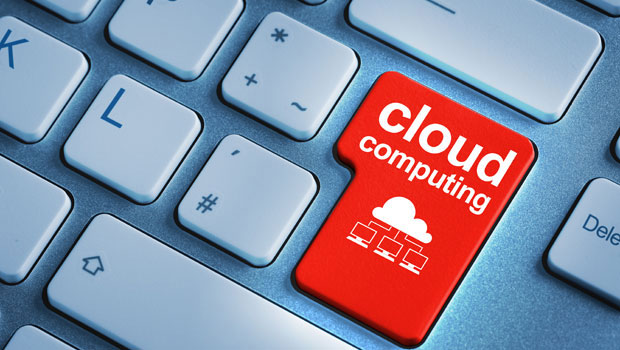 Microsoft and SAP on Tuesday announced plans to integrate their respective cloud-based systems, allowing the SAP HANA database to work with Microsoft Azure, which will enable Office 365 to communicate directly with SAP enterprise apps.

Microsoft CEO Satya Nadella and SAP CEO Bill McDermott sat down before a packed audience at SAP’s annual Sapphire Now convention in Orlando, Fla., where they outlined how the enhanced partnership will benefit customers and transform the companies’ respective positions in the enterprise cloud business.

“What we’ve done is taken the best of SAP and the best of our hyperscale cloud and brought it together,” Nadella told attendees.

The agreement builds on an existing partnership between the two companies. They last strengthened the collaboration in 2014, when they announced plans to support SAP Business Suite applications with Microsoft Office, and to support developer editions of HANA on Microsoft Azure.

The cloud services business has taken a great leap forward in the intervening two years, and both firms recently have inked major agreements to compete against more nimble competitors in the space.

SAP just last week announced a major alliance with Apple to partner on mobile applications for the iPhone and iPad.

The companies demonstrated some of the capabilities of the partnership during a presentation by SAP engineer Chelsea Crawford.

For example, Sports Basement, a small San Francisco-based retailer with no IT department, is using the combined technologies to help it get a better understanding of customer shopping preferences and also to give customers better choices of what they can purchase.

Crawford scanned the barcode of a yellow windbreaker with a mobile phone and then was able to access recommended purchases for someone considering that deal. She also showed HANA predictive analytics, which allows the retailer to get a sense of what customers are looking at — but not actually purchasing — when they shop.

Crawford later demonstrated one of the first sets of integrated applications under the partnership. Using a laptop, she showed how users in SAP’s Concur Technologies unit, which provides travel and expense management software, now can book flights directly from the Outlook app.

She also showed how Outlook works seamlessly with SAP’s SuccessFactors, a cloud-based human resources app, to allow a worker to request time off. The Outlook integration shows whether there are any meetings scheduled to take place during the relevant period.

Rockwell Automation, Coats, and Nortek are among the early adopters of the integrated cloud platform, the companies announced.

Rockwell, a provider of industrial control systems, is using the Azure and HANA combination to get real-time data on many of its intelligent machines, which use sensors to communicate in real time.

“We can get that machine data,” Sangeeta Edwin, director of the Business Intelligence Center of Excellence at Rockwell Automation, told the E-Commerce Times. “It’s right on the cloud.” 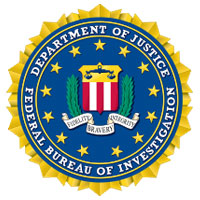