Prepare to Be Google Pixelated 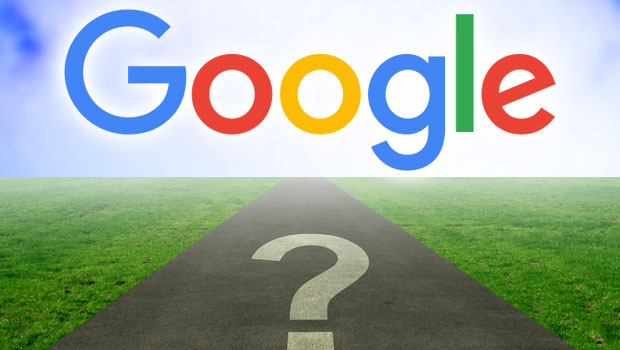 Leaks about Google’s expected family of Pixel smartphones, reportedly manufactured by HTC, on Monday reached a crescendo ahead of the company’s Tuesday press event.

Google is poised to announce two smartphones, the Pixel and Pixel XL, according to specs published by UK retailer Carphone Warehouse.

Both have a Gorilla Glass 4 screen, a 12-MP rear camera with 1.55-micron pixels and an f/2.0 aperture, an 8-MP front-facing camera, a one-touch fingerprint sensor and 4 GB of RAM. They will be offered with 32-GB or 128-GB storage options.

Both use a Qualcomm Snapdragon 821 processor.

Google Assistant reportedly is a major feature of the devices.

“This is a major disruption,” said Werner Goertz, research director for personal technologies at Gartner.

“Google realize the Nexus concept worked up to a certain point, but now they have to take tighter ownership of the end point, which is the smartphone — not the PC or tablets,” he told TechNewsWorld.

With the Pixel, Google “is approaching the capabilities of the iPhone high-end devices,” said Michael Jude, a program manager at Stratecast/Frost & Sullivan.

“Think of it as the iPhone for the masses,” he told TechNewsWorld.

Both the iPhone 7 and the Pixel line max out at 128 GB of storage, for example.

“Of course, the iPhone 7 Plus can go up to 256 GB, but I bet the Google price point is much lower,” Jude said.

Pricing tags currently being tossed around peg the Pixel at about US$350 and the Pixel XL at $650, according to David McQueen, a research director at ABI Research.

“If true, that’s substantially cheaper than an iPhone, and I think it puts the XL on a par with Samsung’s S7,” he told TechNewsWorld.

“The bang-for-your buck argument is very important in the Android ecosystem, as it’s becoming so much more difficult to differentiate on hardware,” McQueen pointed out. “With brands like Samsung, LG and Huawei all very much vying for shelf space in the market, Google needs to come out with something different.”

Speculation is rife over whether the Pixel family of devices has an SD card.

“There is some contention over the SD slot,” McQueen told TechNewsWorld. “When Samsung took it out of their higher-end devices, there was an uproar, and now, it’s put back in the S7.”

However, “most smartphones can now back up to the cloud or email or text any file to another machine,” Frost’s Jude pointed out. “Except for additional storage, [SD cards] make no sense.”

Pixel will let Google “showcase all the new features and functionalities that are included in [Android Nougat], and how the tightly integrated hardware helps create an improved user experience,” McQueen suggested.

The Pixel family will run Android Nougat “at its purest,” said Ramon Llamas, a research manager at IDC.

“This is just a flagship for Google, and a way to show what Android Nougat is supposed to look and feel like,” he told TechNewsWorld.

The Pixel “will appeal to a limited number of people, because the marketplace as a whole doesn’t understand or appreciate what it’s all about,” Llamas predicted. “It will appeal to developers the most.”

Google hasn’t been very successful with smartphones in terms of volume sold, ABI’s McQueen noted. On the other hand, its chief aim with the Nexus line was to showcase the device for the Android ecosystem.

The change in Google’s branding of its smartphones “may signal Google’s attempt to make Android a more unified experience on its own products,” McQueen speculated. “Android’s a highly fragmented platform and some consistency would be welcomed.”