That Time When Instead of Saying ‘April Fool!’ Google Had to Say ‘Sorry!’ 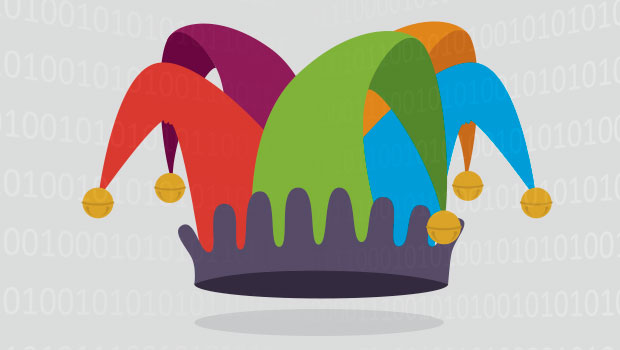 The joke let users claim the last word in an email thread by clicking on the “Send + Mic Drop” option. A GIF of a minion from the animated movie Despicable Me — would accompany the reply, and the sender would not receive any further responses to the thread.

“I don’t want and don’t need ‘Send and Drop Mic,'” wrote chuckfulton7134. “How do I delete that rather obnoxious orange button? I especially don’t want to click it by accident and end a conversation unintentionally.”

One writer claimed to have lost his job because he inadvertently sent articles to his editor using the Mic Drop button. Another user claimed he lost a job opportunity after accidentally activating the feature in an email containing his resume.

Why the Prank Failed

Google has been successful with previous April Fools’ pranks, including the Google Racing Nascar prank back in 2013. Jointly created with NASCAR, MentalPlex and Luna/X, it listed fictitious job opportunities for a research center on the moon.

So why did the Gmail Mic Drop prank fail?

“You never mess with what someone uses to get work done,” noted Rob Enderle, principal analyst at the Enderle Group.

Send and Mic Drop “was ill-considered,” he told TechNewsWorld. It was the kind of prank that “might be fun in a department, but one that would always be a disaster if done on a national scale.”

Poor timing may have played a part.

“The genealogy of this prank clearly maps to what’s happening with the Hillary emails,” observed Mike Jude, a research manager at Frost & Sullivan. “People are very polarized on this subject.”

The Need to Play Pranks

April Fools’ Day is like a pressure valve for society that recalibrates things back into place, according to sociologist Jonathan Wynn. Pranks provide a chance to break not just norms, but the norms of order.

A good prank can serve as a reminder that we’re all human, suggested psychologist Kelly Motner.

“A sense of humor is a good thing,” remarked Jim Tirias, principal analyst at Tirias Research.

Orbitz launched a time travel website on April Fools Day 2013, offering excursions to the past and the future.

“We’re driving up a huge sale on hotels to infinity and beyond!” the website exclaimed. “Save big on hotels across time, now until April 2, 2013.”

Google “has been responsible for some of the better tech-related pranks of the past few years, including Google Gulp in 2005, Gmail Paper in 2007, and Google Translate for Animals in 2010,” recalled Charles King, principal analyst at Pund-IT.

He also has “a soft spot for some of the goofy products” Think Geek launches on April Fools’ Day. “The fact that the company occasionally turns joke products into real offerings is the best prank of all.”