The Truth vs. Censorship Trap 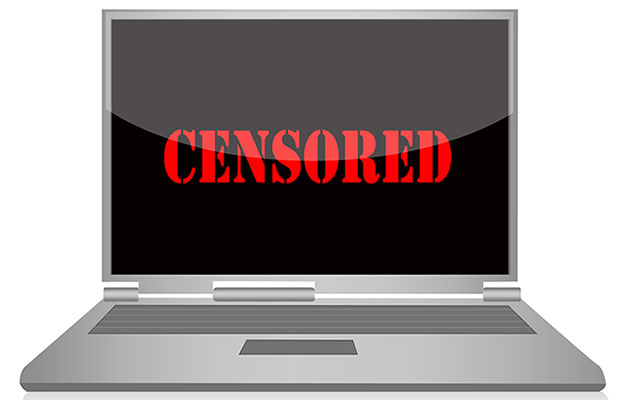 There recently has been a lot of rumbling about Twitter deciding not to take political ads, and Facebook deciding — and this was stupid — that it would run political ads even if they were untrue. I’m becoming convinced that Zuckerberg is trying to put Facebook out of business.

There are some real differences between the firms. Facebook does far more political advertising than Twitter, so it would have been more painful to cut the ads. Still, effectively admitting that it intends to support voter manipulation at a national scale isn’t going to sit well with regulators, and it places the firm more firmly on a path to be broken up, nationalized or shut down.

I’ll share my views on why this entire topic is problematic, and then close with my product of the week: a new smart motorcycle helmet that could save your life.

Truth, Justice and the American Way: A Matter of Opinion

You may recall hearing “truth, justice and the American way” at the opening of the old Superman TV show, and it is an aspirational line. However, it is also problematic because what is “true” to a liberal may not be true for a conservative. Justice also depends on your frame of reference. And what is the “American way,” anyway?

We live in a world in which truth is fluid, and politicians aren’t exactly known for adhering to the gold standard in truth. Much of what we believe is manipulated by others. The abortion fight isn’t about life. If it were, the conservatives wouldn’t be for the death penalty, and they would be in favor of better care for children. For the most part, the liberals are a bit more honest, given that they frame their arguments around women’s reproductive rights, which are at the crux of the argument.

Global Warming is mostly a disagreement between oil companies and environmentalists, and both sides tend to drift from the truth, though I tend to fall into the camp that suggests we should be keeping pollutants out of the air to avoid cancer anyway. I’ve come to the simple conclusion I don’t want to be dead and would just as soon not argue about what is going to kill me.

Medicare for all sounds great, but I recently went on Medicare, and it is no Panacea. Obamacare did shoot my medical costs up significantly, and I’m relatively healthy, and the quality of service has declined, so I was paying more and getting less. While Medicare has improved this somewhat, it still isn’t great.

The problem appears to have more to do with high medical costs, particularly for medications, than anything else. It seems odd to argue that introducing another layer of bureaucracy is going to make things better. Given that we fund the government through taxes, it would seem more prudent to address the excessive cost problem before we address the who pays it problem, since the who largely remains us regardless.

Now take everything I just said: Is it true or false? I believe it to be true, but I could be wrong. You may disagree with me and believe I’m wrong. If you were a moderator and had the authority, you could block my opinion.

This is why censorship is such a slippery slope, because much of what surrounds political discourse is opinion. The WMDs in the Iraq war didn’t appear to exist, and there was evidence that the intelligence was wrong, but the effort to cover that evidence instead of vetting it appears to have resulted in an expensive, unnecessary war and additional instability in the region.

However, some people still believe that the war was good and that nation-building is a good idea regardless of apparent substantial evidence to the contrary. You could argue that the USA wouldn’t exist if there hadn’t been a nation building effort by France and Germany at its birth, so maybe it can work.

Even though Twitter doesn’t have the financial stake in political ads that Facebook has, I still think its approach is wiser. The truth isn’t binary, but blocking certain types of dialog can be.

The last metrics on truth I reviewed indicated that the Left was inaccurate around one-third of the time and the Right around two-thirds of the time. That would mean an unbiased moderator would block the Right two out of three times and the left one out of three times. Even if that approach wasn’t biased, it sure would look biased, and the Right already isn’t a huge fan of social media.

On the other hand, what about political tweets that aren’t true? If Twitter blocked those, I’m not sure there would be enough remaining activity to keep the service interesting. If your Twitter feed is like mine, about every third tweet is political — and I favor tech topics. Granted some are on the Hong Kong riots, but I’m sure China would object strongly to those.

Getting to the Truth

You might think a social network provider could do some creative things, such as link the one or two strongest counterarguments to a position so readers could make up their minds. Who then decides what the strongest arguments are? It could use artificial intelligence, but those wanting to prevail would work to corrupt the data set, so that the counterarguments that showed up might be idiotic.

The network could put in place a mechanism to detect and eliminate that kind of gaming, but that’s not even remotely easy, because we as a race are really good problem solvers, and finding a way around that mechanism would become an achievable challenge.

I’d suggest modeling the fix after the court system, by appointing humans who have a solid reputation for integrity, from groups representative of the population, to oversee the AI. They should not be engineers, or people who are willing to work for long hours at minimum wage.

Those selected would train and the AI and ensure its integrity, and also hear complaints on whether it was biased. They would stand independent of the social media firm’s operations and report to the board, which also should be comprised of people who represent the diversity of the social network’s user base.

Their decisions would be both transparent and final, and be fed into the AI much like Supreme Court decisions are passed down to lower courts as a framework for rulings at that level. This court could operate independently from any one company. That way, the decisions would not reflect the firm’s brand, but the policies of the independent deciding body.

This body also could form the basis for an industry compliance organization, ensuring the compliance of firms and preventing the very expensive results from pissing off the various regulatory bodies. It could function something like a large scale internal audit or internal affairs organization.

We are surrounded by influencers who either are pathological liars or lack the ability and desire to ensure their statements are true. Mitigating this is going to take more than just stopping political ads because the resulting false statements, many of which come from foreign governments, are materially impacting our decisions and damaging the U.S.

The real solution would be to shut down the social media companies, and a growing number of people feel that would be the most prudent path. To avoid that outcome, these firms need a far better way to ensure the truth, and also make sure they don’t appear biased in the process.

This issue is a blended AI problem, in which the right trainers could help turn us into what we’d always hoped the Internet would help us become: smarter people. Instead, the result more often seems to be that we’re more often duped.

The Internet can help us speak truth to power. It can make the world a better place — but only if we focus on making that outcome a priority. If we focus instead on ad revenue, which is Facebook’s position, we are screwed — and so, eventually, will be the social media companies. When things to wrong, and they will, they’ll be the obvious scapegoats. Just saying 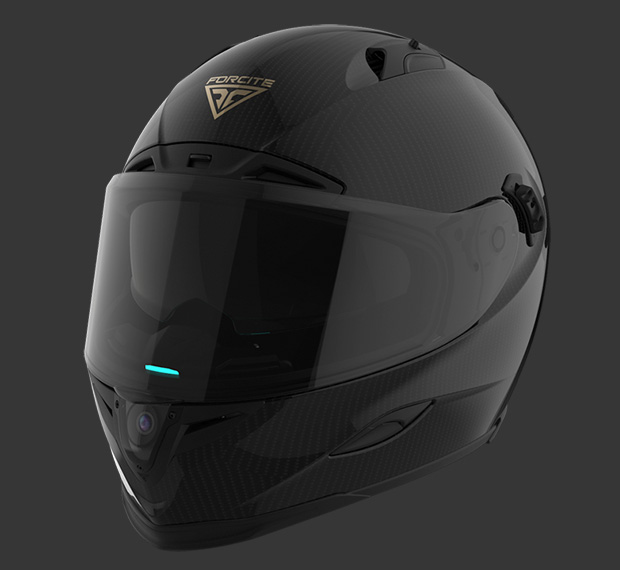 For some time, we’ve wanted to supply motorcycle riders with the same kind of tech support we give cars: hands-free calling, navigation, directions to the closest gas or food, and a way to call for help.

Motorcycles are far more dangerous than cars. They require far more attention to drive safely, and an accident is far more likely to be fatal. This higher risk is because, in a car, you are wrapped with metal and increasingly airbags — on a motorcycle, not so much. If you hit oil or ice in a car, you may go off the road or hit another car. On a motorcycle, you’ll be hitting the road at speed and effectively be ballistic.

The most significant safety device on a Motorcycle is the helmet. It is the one thing, in a crash, that could keep you from becoming a vegetable or dead.

The motorcycle’s extra exposure means you don’t want to make the helmet less safe, and you certainly don’t want to increase driver distraction. Earlier products I’ve reviewed attached to the outside of the helmet and projected video to the driver. The first increased the likelihood of injury in a fall because the device itself could hurt you, and the second was a distraction that took your eyes off the road.

The smart technology in Forcite’s MK1 is designed into the helmet, so it doesn’t compromise safety. For navigation, instead of a display you get a light that alerts you of coming hazards and turns (coupled with a voice, of course).

There is a focus on communications, so you can communicate both with your riding group and with a rider wearing the same helmet, who pulls up near you. That could be pretty interesting on a long solo trip.

Typically smart helmets tend to be expensive, but so do good helmets. This good, smart helmet is expected to price out under US$1K once it comes to the U.S. (early next year — right now it is available in Australia only).

If you ride a street bike, this affordable helmet could save your life, so the Forcite MK1 Motorcycle Helmet is my product of the week. (Be aware that the first version sold out fast, so you’ll likely have to preorder.)