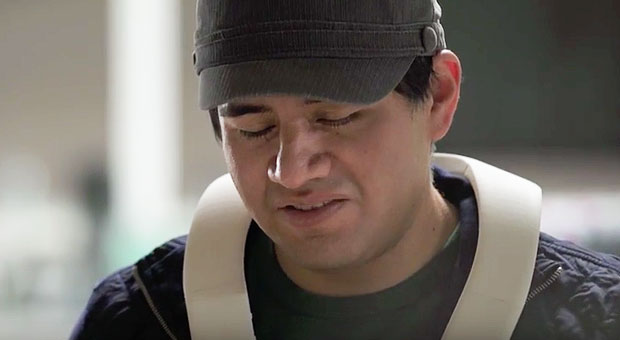 Toyota on Monday introduced a concept for a piece of wearable tech that could help the visually impaired better navigate the world around them.

Dubbed “Project Blaid,” the mobility device would sit atop a wearer’s shoulders and use cameras to sense the layout of indoor spaces.

Wearers would be able to ask the device about objects and areas in a room, the company said. The wearable tech would guide them using speakers or vibrations for prompts.

Down the line, Toyota hopes to upgrade Project Blaid with mapping and facial-recognition technologies. The company also has been working on object identification and has challenged its employees to submit videos of common landmarks in order to help Project Blaid learn to identify unique structures and features.

Propelling Blaid Beyond a Concept

Toyota has been collaborating with the blind and visually impaired community in the U.S. for more than four years in an effort to ensure that its work reflects diverse perspectives, said Doug Moore, Toyota’s manager of partner robotics.

“We started testing early versions of the device last year, including everything from the curves of its design to its functionality,” he told TechNewsWorld. “We’ve been encourage by the responses so far and look forward to continuing our collaboration so we can deliver a product that best serves the community’s needs.”

Toyota has focused on making Project Blaid a reality and isn’t ready to talk about the possibility of bringing the product to the masses.

“Our ultimate goal with this project is to develop a wearable device that helps people who are blind and visually impaired do more,” Moore said. “However, it’s an ongoing project that is still very much in development, so we are not releasing dates yet about the beta or market launch.”

The effort behind the wearable tech was inspired by the company’s resolve to push the “freedom of mobility to everyone,” he added.

Toyota has committed to taking on societal issues, including finding ways to help “communities with limited mobility do more,” Moore said.

“To that end, we work to contribute to society by developing partner robots that assist humans with everyday activities, improve their quality of life and extend personal mobility,” he said. “By sharing our technology and expertise this way, we hope to enrich the lives of people around the world.”

“Companies adopt CSR programs to create better relationships with communities, regulators and employers,” he told TechNewsWorld. “Toyota just went through a massive process with the failure of theTakata airbags, and this CSR program in part is to show a good nature of Toyota.”

An aid for the blind and visually impaired fits into Toyota’s broader strategy, according to Moorehead.

“Blaid’s core technologies can also be used in robotics and self-driving cars,” he noted, “so it’s not like it doesn’t help the product lines.” 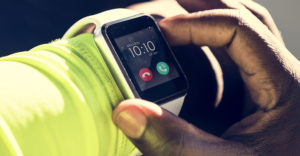 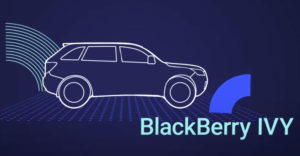