EarthLink and IHL on Tuesday released a joint study that shines a light on the specific ways different types of localized WiFi networks are helping businesses, and how enterprises are adapting to the realities of a more mobile and data-centric world.

Companies are changing their point-of-sale systems to try to stay competitive, the study indicates. Up to 70 percent of certain retail shops are moving toward more comprehensive point-of-sale systems, with advanced IT features and transaction data moving through a wide area network.

The way companies are using in-house WiFi is particularly interesting.

While about one-third of retail respondents said WiFi service for customers was increasing customer loyalty, almost half claimed that they were getting better customer loyalty results by providing WiFi systems for employee use.

An estimated 40 percent of respondents’ IT budgets were going toward “new and innovative systems” — a significant uptick from previous figures of 15 percent to 30 percent. 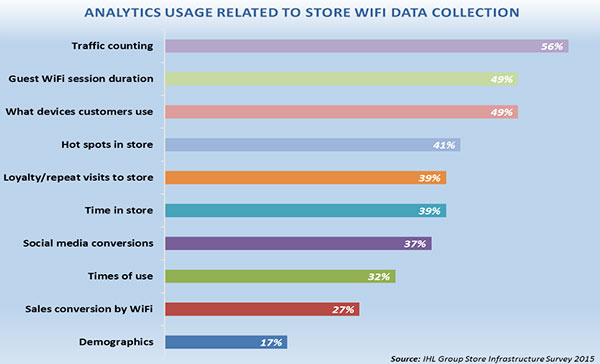 In some ways, outfitting stores with WiFi systems goes against the grain of prior retail trends. Many companies have been burned by “showrooming,” the consumer practice of checking out goods in a physical store but then buying them for less online.

By making more of their own operations digital and network-connected, brick-and-mortar businesses arguably are embracing an e-commerce model.

The value of employee WiFi suggests that instead of trying to isolate customers in the brick-and-mortar world, companies are working harder to enable employees to communicate digitally or provide live support online.

Cellular networks have transformed from primitive skeletons a few decades ago to “ubiquitous” infrastructure, observed Ritch Blasi, president of MediaRitch, who spent 35 years working at AT&T.

That said, stores can have all sorts of problems with getting consistent reception and strong signals inside buildings, he told CRM Buyer. “You’re a slave to the coverage.”

One of the main reasons that employee WiFi is so prized could be that employees can serve in-bound callers more effectively, with better clarity and fewer dropped calls, Blasi suggested.

Although in-store WiFi provides that robust coverage throughout the premises, in many cases, it’s the handoff that’s important.

When a call goes from a larger cellular network to a local network like an in-house WiFi system, it has to be seamless, Blasi said, and that’s an important requirement for retailers and other businesses to insist upon if they really want to be on the cutting edge.

Something that once was the bane of retailers — showrooming — now might be considered a boon.

Some companies have embraced showrooming in recent years — partly as a means of specialization, but also as a way of improving customer service, noted Three Girls Media CEO Erika Montgomery, who has seen some clients move in that direction.

“The use of smartphones and tablets has really grown in the last several years,” Montgomery told CRM Buyer. “Employee WiFi enables businesses to respond to that.”

Some retailers have moved to a showroom model, put catalogs online, and made other bold moves to strategize around the shift from the traditional store model to something that relies more on data packets, sleek new hardware, and both local WiFi and broader cellular networks, Montgomery said.

“I think it’s smart,” she remarked. Such changes often allow companies to get a fresh look at their core products and services — not just what they have sold or done in the past, but what they sell or do best.

That is another value-added aspect of moving beyond the 20th-century storefront. 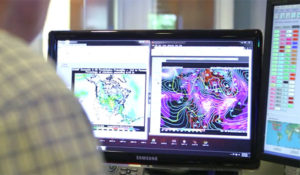 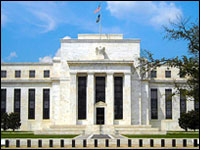