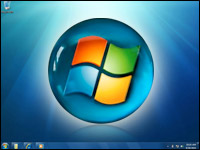 Six days after unveiling a Windows 7 release candidate (RC) to techies on the MSDN Network and TechNet, Microsoft has released the operating system to the general public.

However, this version is perhaps best left to serious techies and professionals rather than everyday users hoping to snag a next-generation OS for free — Microsoft will not provide technical support.

There are considerable risks involved with using an unfinalized version of an operating system, and the vendor has warned users not to test it on their primary home or business PC.

Also, the Windows RC has a very specific shelf life — it’s programmed to expire on June 1, 2010. On March 1, 2010, it will begin shutting itself down every two hours, Microsoft said.

Users who want to download and use the RC should have some specific skills, according to Microsoft. They should know how to troubleshoot problems; burn an ISO image to create a DVD; install Windows; back up and restore their PCs, set up a network; and create and use a system recovery disk.

An ISO image is a disk image in a format defined by the International Organization for Standardization (ISO). It includes all the data contained on a DVD, as well as file system metadata, including boot code, structures and attributes.

“While everyone has access to the RC, we encourage IT pros and tech enthusiasts to put it through its paces on their work and home PCs,” said an unidentified Microsoft spokesperson, whose comments were provided to TechNewsWorld by Katy Spaulding, an account coordinator at Waggener Edstrom Worldwide.

However, users should not install the RC on their primary production machine, the unnamed Microsoft spokesperson warned.

Since Windows 7 RC is a work in progress, users may encounter technical difficulties.

Some software applications, including antivirus programs, might not install or work correctly; some accessories, such as printers and video cards, may not work; access to corporate or home networks may go down; and users’ files may become corrupted.

These problems also occurred with Windows Vista when it was first introduced. Many third-party vendors of accessories, such as printers, had not rewritten their drivers for Vista.

“We especially encourage our partners to continue to build devices and applications that will take advantage of the new features in the OS,” the unidentified Microsoft spokesperson said.

This time, Microsoft must address any such issues before it releases the full, final Windows 7 operating system to the public, said Laura DiDio, principal analyst at research firm ITIC.

“Vista didn’t have the backwards compatibility it should have had, and there were a lot of interoperability issues, and these damned it in the eyes of consumers and corporations,” DiDio told TechNewsWorld.

“With Windows 7 coming on the heels of Vista, Microsoft has to dazzle current and potential customers, so it has to get things right the first time,” she said.

Once March 1, 2010, arrives, those who still have the Windows 7 RC running on their computers will likely want to get rid of it, unless they plan to use the PC for less than two hours at a time. Users will need to rebuild their test PCs to replace the operating system with a nonexpired version of Windows and reinstall the programs and data, according to Microsoft.

When Microsoft will release a final version of Windows 7 is still a matter of speculation. The company has not gone public with a specific date. 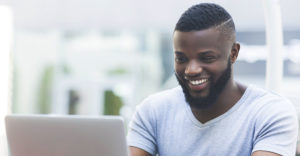 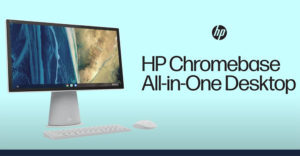 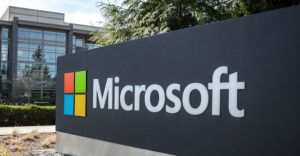 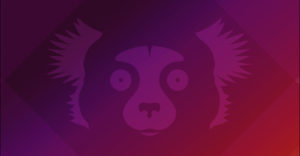 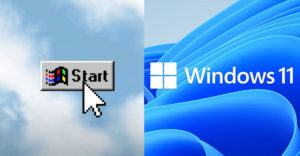 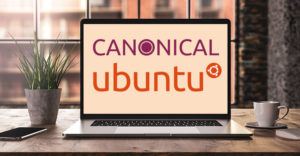 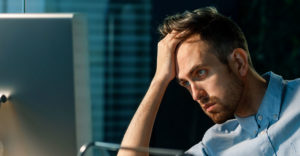