Zombieload, Fallout, and 2 Other CPU Flaws Have Intel on the Hop 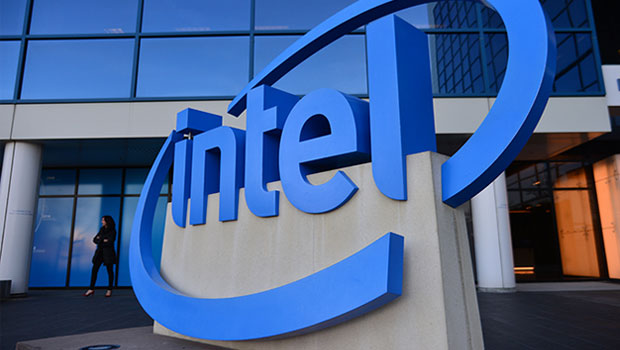 The high-tech industry once again is in a tizzy over flaws discovered in Intel CPUs. Four microarchitectural data sampling (MDS) vulnerabilities came to light on Tuesday.

MDS is a sub-class of previously disclosed vulnerabilities that sample data leaked from small structures within the CPU using a locally executed speculative execution side channel.

The practical exploitation of MDS flaws is a very complex undertaking, according to Intel, and MDS by itself does not provide an attacker with a way to target specific data being leaked.

Still, “if you get enough random data, you could run an analysis with AI and figure things out,” suggested Rob Enderle, principal analyst at the Enderle Group.

“The regulations don’t say you’re OK if there’s a breach and the data stolen is random,” he told TechNewsWorld.

Attacks could be launched through the use of malicious JavaScript in a Web page — a common enough attack technique — or from a co-located virtual machine in the cloud.

Consumers needn’t worry, however, according to Kevin Krewell, principal analyst at Tirias Research.

“From what I’ve read, MDS is a complex set of attacks, and is not something that would be used to target a typical consumer PC,” he told TechNewsWorld.”The MDS attack is an attack on virtual machine (hypervisor) architectures most associated with servers, not client PCs.”

Intel said it was not aware of any reported real-world exploits of the four vulnerabilities so far.

Speculative execution is a technique used by most modern high-performance processors to improve performance by executing instructions before knowing they are required. Think of it as a good assistant anticipating your instructions and carrying them out in advance.

Speculative execution reduces latency and extracts greater parallelism. Its results can be discarded if the instructions later fare ound to be unnecessary, although the predictions usually are correct, according to Intel.

Side-channel methods work by measuring microarchitectural properties about a system. Side channels have no direct influence on the execution of a program, and they do not permit modification or deletion of data.

Intel’s microcode is available on GitHub.

Microsoft has released software updates to help mitigate the vulnerabilities. Apple has released a security patch for macOS Mojave. Amazon’s AWS cloud service reportedly has been patched, and Google has patched Chromebooks.

Intel recommends that end users and system administrators should check with their system manufacturers and system software vendors, and apply any available updates as soon as practical.

Applying the Intel, OS and hypervisor software updates should have minimal impact on most PC client applications, Intel said, but performance or resource utilization may be affected on some data center workloads.

Customers who have applied the updates but cannot guarantee their systems are running trusted software and who are using simultaneous multi-threading should consider how they use SMT for their particular workloads, Intel advised. They also should get guidance from their OS and VMM software providers, as well as consider the security threat model for their particular environment.

Intel has not recommended disabling Intel HT (hyper-threading) because that step alone would not provide protection against MDS.

Fallout From the Flaws

Speculative execution apparently opens the door to hard vulnerabilities that cannot be fixed outright but can be mitigated. That’s like incurring permanent damage from a broken leg and having to use a crutch for the rest of your life.

“Speculative execution does allow CPUs to have higher performance, but these exploits are crippling the processors and reducing their performance,” Enderle observed.

The patches may create other problems, he pointed out. “Having to install them is like your buying a 250HP car and reducing the engine’s output to 175HP because there are problems. At some point, customers will ask for their money back, because they’re not getting what they paid for.”

Intel’s woes are “a huge boon for AMD,” Enderle said. “We were talking to Dell and other AMD customers, and they’re going to start using more AMD CPUs.”