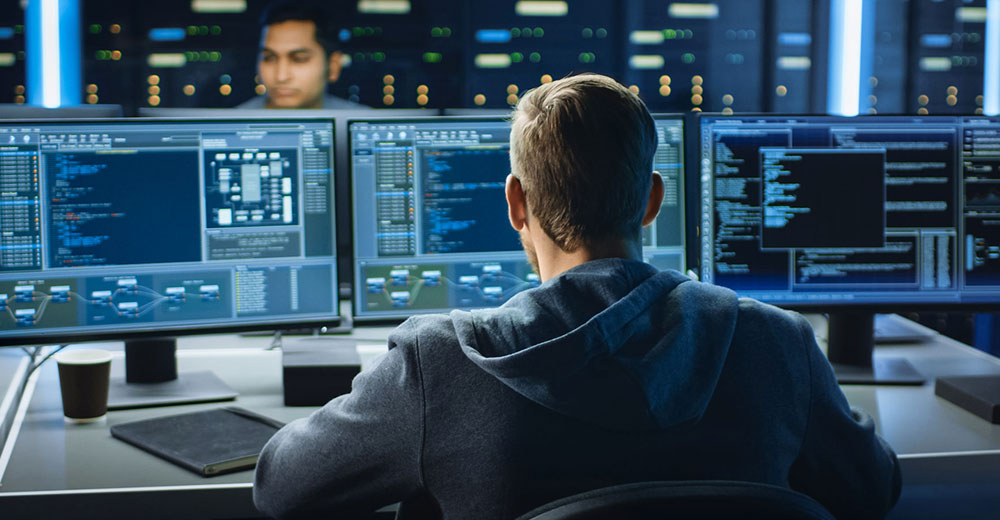 Old-time Linux is back again. It is not uncommon for open-source software to stop in its tracks. Community and team-based projects sometimes lose developers, enthusiasm, or funding. Hundreds of Linux distributions exist. Some come and go all the time, often unnoticed. Usually, others take their plac...

Find out about the latest cloud container breakout vulnerability reported by Red Hat and Canonical. A dangerous Linux kernel element is the culprit. Also, if you want to sharpen your coding and IT skills, learn what the Linux Foundation has new to offer with free and paid training.

Study after study reveals that diversity among technology builders leads to better, more robust technologies. But the industry continues to struggle with increasing diversity. The open-source software community is no exception. Building and sustaining inclusive communities can attract a more diverse...

As 2021 comes to a close, here's a roundup of some of the latest developments in the world of Linux and open-source software. On the menu we have: Linux Foundation training courses; more Linux desktop features; new OS releases; and a fresh approach to help data scientists handle machine learning.

Here are some of the latest developments in the world of open source software: A German state is switching 25,000 Windows PCs to Linux; updates to several Linux distros; The Linux Foundation creates the Quantum Intermediate Representation Alliance and new courses for Linux education.

Open-source innovations and the Linux operating system continue to set complacency aside. Here's a roundup of the latest developments from the Linux Foundation, Red Hat Enterprise Linux, SoftMaker, and the Google Open Source Security Team.

LINUX IN THE NEWS

Today LinuxInsider introduces a bimonthly news column to summarize some of the Linux and open-source consumer and enterprise events scattered around the Linux Sphere. Look forward to an assortment of topics that will keep Linux users and open-source supporters up to speed with new developments.