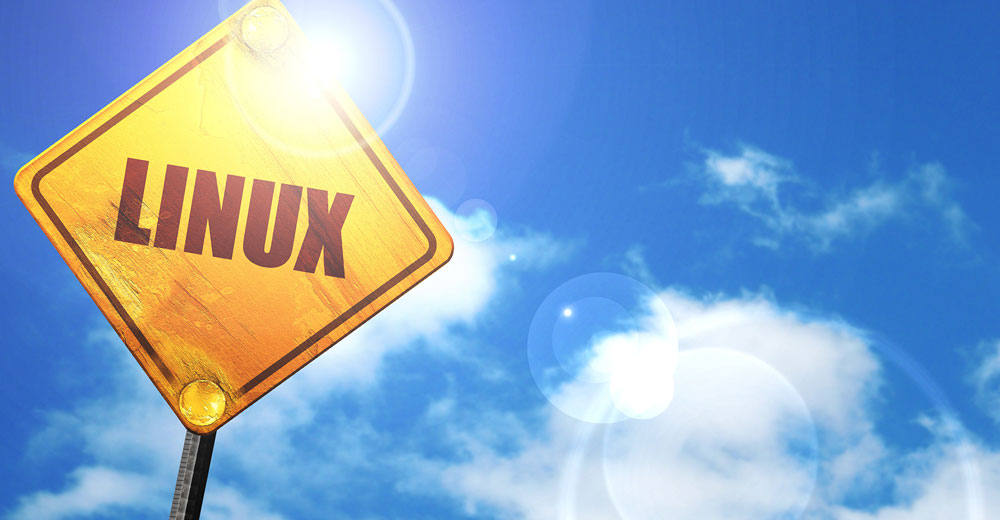 When 21-year-old Linus Torvalds, a then computer science student from Helsinki, released a new type of computing system built on a kernel he created on Aug. 25, 1991, he laid the foundation for what became the Linux operating system.

Today the Linux community is estimated to be 86 million users strong. It has become the backbone of large enterprises and is installed in government systems and embedded in devices worldwide.

That percentage of Linux users is a bit misleading. When we dig down under that 86 million figure, we find that server, network, and enterprise use of Linux is extensive. But the number of desktop Linux users is vastly less large.

Consider these statistics gleaned from a report compiled by Nick Galov:

So yes, Linux is of vital importance to technology globally. For some industries, running proprietary software on an open-source Linux distro is not the exception — it’s the rule of thumb.

“The open networking revolution currently underway is driving even more access to that Linux kernel and the power and security of an open Linux platform through the disaggregation of hardware and software,” he said.

The Linux desktop offers users a reliable and rigorously secure computing alternative to Windows and macOS. But with no real marketing plan for desktop Linux, typical computer users are clueless that Linux exists as a viable and free operating system.

Even computer users preferring other platforms benefit from Linux. It has been ported to more hardware platforms than any other operating system, thanks to the popularity of the Linux-based Android operating system.

Perhaps non-Linux users do not yet know that the Linux desktop — and all the thousands of software titles it runs — is free. Maybe they have the misconception that Linux is still a command line nightmare. Or maybe they wrongfully think its graphical user interface (GUI) is unfamiliar.

Actually, Linux desktop environments can mimic the appearance of Windows and Mac computers. Plus, there are dozens of Linux desktop UI options and literally hundreds of Linux distributions from which to choose.

Awareness of Linux in the enterprise was nonexistent 30 years ago. Even by the late 1990s, Linux could not provide the support and predictability needed in an enterprise setting. Companies using Linux had to build their own skill sets based on a free distribution or build their own in-house version. The adoption risk was high.

In the early 1990s, the use of Linux in enterprise settings typically was geared toward web servers, FTP, corporate back ends, and smaller-scale applications. Linux was much less about workloads.

As the ’90s progressed into the 2000s, commodity servers became the norm, and Linux had the best stability and largest ecosystem of developers. That was and still is very appealing for enterprises.

Most enterprises in the ’90s had mixes of hardware with a lot of Sun and SGI hardware. Add to that a long list of software applications that were very particular about the hardware they ran on. All that changed in the early 2000s.

The financial markets were one of the first to embrace Linux. Wall Street banks demanded Linux support for their enterprise application servers. Every major company has an open-source strategy now. Linux in the enterprise is much different today.

“As the years passed, first Linux became the OS of choice for corporate engineers working on their own projects, and then it started to appear in set-top boxes and other low-cost electronics,” GigaOm analyst Jon Collins told LinuxInsider.

The now-dominance of the x86 architecture has to play a big part in the growth of Linux, he added. But it nonetheless took a life of its own to be the de facto force we see today, he said.

It is hard to point to another technology that has changed the technical and business landscape the way Linux has. Linux proved its resilience after 30 years of being free and open.

For instance, embedded Linux is used in a large variety of devices and machines. It is built into cars, network routers, facility automation controls, entertainment equipment, and medical equipment.

By having Linux embedded into the retail supply chain, retailers are able to efficiently offer 24/7 service and quick delivery, according to Gerald Pfeifer, CTO at Suse.

“Linux enables retailers to have the visibility needed to better manage the supply chain from producing goods to transporting them, from picking products in warehouses to shipping them off to customers using a delivery agent with a smart device (running Linux) to deliver it,” he told LinuxInsider.

Linux has been highly prevalent in driving digital transformation during a period that has seen the meteoric rise of e-commerce, he observed. Open-source software has allowed retailers around the world to run their operations efficiently and safely. It also enabled them to anticipate needs and offer the personalized services to which retailers have all become accustomed.

“In fact, Amazon EC2 started out as Amazon’s own infrastructure for their retail business. Many PoS systems run on Linux as do most Wi-Fi routers, IoT devices, and e-commerce websites,” said Pfeifer.

As people around the world celebrate and discuss 30 years of Linux, the focus, rightly so, is on supercomputers and Martian helicopters and many other very developer-centric initiatives, observed GigaOm’s Grundemann.

“Linux plays an essential role in routers, switches, firewalls, and other appliances. It is the connective tissue of our internet-enabled economy,” he said.

Even Juniper Networks’ Junos OS, originally built on FreeBSD, has now shifted to a native Linux kernel with Junos OS Evolve. This is true whether the appliance is physical or virtual. All those virtual network functions (VNFs) run on Linux too, he added.

“So, as you celebrate Tux turning 30 this year, remember it is Tux — I mean Linux — all the way down the infrastructure stack,” Grundemann said in referring to the Linux Mascot.

Linux over the last 30 years has been instrumental in transforming industries around the world by helping them overcome complex challenges and being a catalyst for business and technology innovation, according to Suse’s Pfeifer.

“Linux touches what we use every day, at work, at home, and on the way. It has become one of the most widely recognized and adopted software projects. On the way, it reimagined how communities and companies develop code, and it helped establish the concept of open source — a term that did not exist yet when Linux was born,” he added.

Linux has been playing a pivotal role in the transformation of space exploration and keeping satellites operating in space. Already by Linux’s 20th birthday, essentially all data NASA received back from space was processed by Linux servers. Its supercomputers have been running Linux, along with the top 500 supercomputers worldwide.

“It was Linux that powered the Ingenuity Mars helicopter’s 293-million-mile trip to Mars aboard the Perseverance Rover last July. The International Space Station has been relying on Linux for years, as well as leveraging open-source software in R&D, including SpaceX’s reusable rocket,” said Pfeifer.

Space missions today are now focused on the use of technologies that are more agile, less expensive, and more accessible. No wonder open source is increasingly more common in space exploration projects, he added.

To that end, Linux offers interoperability and wide adoption, a low-cost barrier to entry, high quality, and the power of communities.

“Linux and open source have proven effective and reliable. Now on into orbit and to the Moon and Mars again,” Pfeifer remarked. 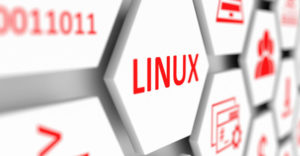 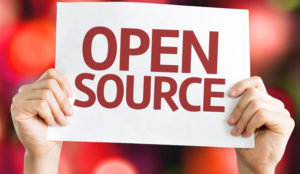