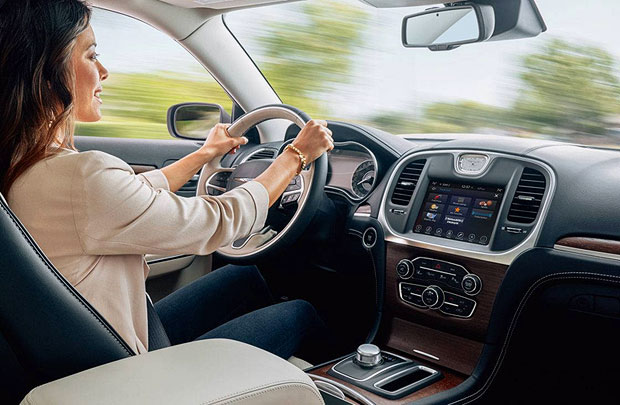 The companies demonstrated their concept design inside a Chrysler 300 sedan at the show. The new system is built around Android 7.0, or Nougat, and an 8.4-inch Uconnect system.

The latest version of Android Auto includes core infotainment features such as radio and comfort controls.

“The computerization of automobiles has been progressing rapidly, but less clear has been the process through which automakers will embrace digital entertainment,” he told LinuxInsider. “Major players, particularly Apple, have been moving in that direction — but there have been suggestions that automakers would prefer to avoid highly proprietary technologies and platforms.”

“Plus, the platform’s maturity and growing popularity should help assure FCA that its Android investments will pay long-term dividends,” he added. “Overall, this should be a good deal for both companies and FCA customers, and could lead to other automakers adopting Android.”

The collaboration with Google helps both companies explore how in-vehicle infotainment and connectivity technologies continue to evolve. It also will help both companies meet consumers’ increasing desire for innovation of information with minimal distraction, noted Chris Barman, head of electrical engineering at FCA.

“With Android, we are able to maintain our unique and intuitive Uconnect user interface, all while integrating our easy-to-use systems with Android’s features and ecosystem of applications,” he said.

Further, the collaborative efforts support Google’s commitment to building Android as a turnkey automotive platform that integrates deeply with the vehicle in a safe and seamless way, noted Patrick Brady, director of Android engineering at Google.

“This collaboration with FCA brings together the industry standard for connected car systems with Android to create powerful infotainment systems designed for the digital age,” he said.

The Android Auto-Uconnect integration may fall short of Earth-shattering, as it is powered by existing technology.

The innovation is based on an open source operating system that includes some proven apps. Android is based on Linux, arguably the most popular operating system in IoT because it is free and can be stripped back to limit resource consumption, observed Mike Pittenger, vice president of security strategy at Black Duck.

“A bigger deal would be using a commercial OS,” he told LinuxInsider, “but why would you ever pay for an OS in the Internet of Things?”

Still, merging Android with Uconnect suggests an expansion of the role of open source technology in the automotive industry.

“Open source is going to play a bigger role in all software,” Pittenger said. “New automobiles have hundreds of millions of lines of software, making automotive companies large developers and integrators. Using more open source, and thereby reducing costs and accelerating time to market, makes a lot of sense.”