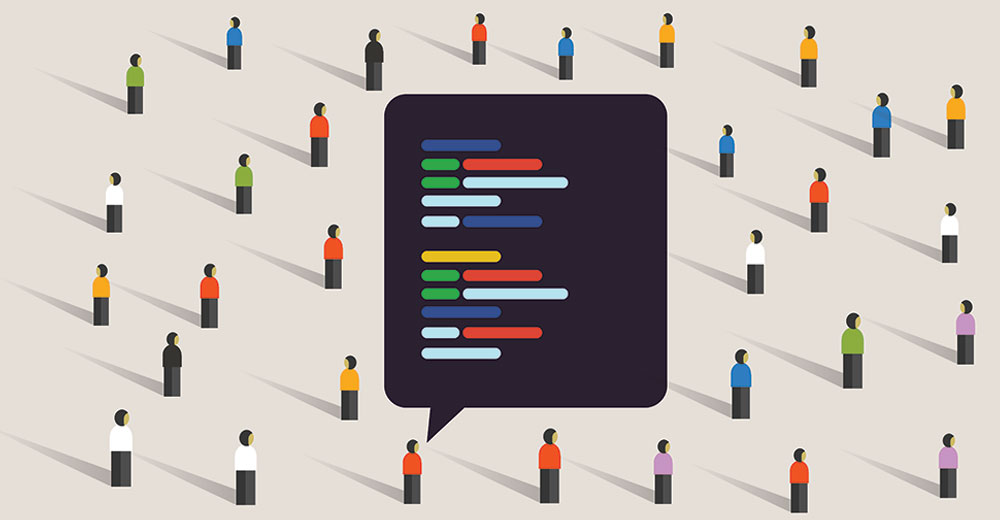 Microsoft continues to supplement its Windows and cloud platforms with more of its own “borrowed” Linux roots. The developing symbiotic “WindLux” integration could spawn an open-source hybrid of Windows on Linux. Might this be a new pathway for the growing popularity of cross-platform applications and cloud-based computing?

Nvidia has quietly stepped into the open-source world and helped to satisfy part of a long-time need among Linux developers. The company has released an open-source component to help more easily drive its video circuitry in hardware devices running Linux.

Linux users have several cloud storage options that do not require a corporate membership. However, few of them are open source based and free. One service that meets those criteria is Peergos.

Now that we’re warmed up, here’s the scoop.

The Armbian “distro” is a build framework to create ready-to-use images with working kernels in variable user space configurations for supported single board computers (SBCs). These are usually Debian or Ubuntu flavored.

The term “Armbian” is comprised of ARM for the RISC processor architecture and the last half (bian) from Debian. Unlike Debian, Armbian Linux is focused and optimized for the ARM architecture. This can be a handy alternative to those who play in the realm of alternatives to the Raspberry Pi board.

It supports a wide variety of popular ARM-based devices, including Banana Pi, Cubieboard, Olimex, Orange Pi, Odroid, Pine64, and others. It originated in Slovenia and currently offers Cinnamon and Xfce desktop versions. This video goes into more detail:

Microsoft and Linux are getting together for better computing results. Microsoft has a few of its own Linux distributions for internal use. Based on Debian Linux, these insider distros let Microsoft utilize Linux for a wide range of its projects.

In recent years, the proprietary Windows OS maker has cleverly integrated the Windows Subsystem for Linux, or WSL, to run within Windows. One such creation, Common Base Linux-Mariner, or CBL-Mariner, is for Microsoft’s cloud infrastructure, edge products, and related services. It is designed to provide a consistent platform for these devices and services.

Wait, there is more!

Microsoft maintains a distro called CBL-Delridge used to power its Azure Cloud Shell. It is based on Debian version 10 Buster, making it different than CBL-Mariner, which is built from scratch. The current version of CBL-Delridge, aka CBL-D, is also version 10, and is codenamed Quinault. Both are geographic locations around the company’s Washington state campus.

You cannot download these Microsoft Linux versions as they are not available as a public product, free or otherwise. But thanks to Hayden Barnes, a senior engineering manager responsible for Windows containers at Suse, you can get hands-on experience with DBL-D and import the distro to WSL if you are so inclined.

Check out his blog for more details.

This manufacturer of high-end graphics processing units (GPUs) is nudging up to open source like never before, though it is still a proprietary product that often puts Linux operating systems through configuration hassles.

Nvidia recently announced an open-source initiative to improve the GPU experience on Linux.  What may be even better news for Linux developers and users is Nvidia’s May 31 follow-up release of its 515.48.07 display driver for GNU/Linux, FreeBSD, and Solaris systems as the first stable version in the 515 series that brings open-source kernel modules.

This is the first stable version of Nvidia’s graphics driver for Unix systems to offer the source code to a variant of the Nvidia Linux kernel modules. The source code is available here.

Its dual license under MIT/GPLv2 adds a new “kernelopen” feature tag to the supported-gpus.json file to indicate the Nvidia GPUs that are compatible with open-gpu-kernel-modules.

These Open-Source GPU kernel modules will help improve the interaction between the kernel and the proprietary driver. The move will benefit gamers and developers and could eventually eliminate the need for any proprietary Nvidia driver support.

According to Nvidia’s announcement, the technical benefit allows developers to trace into code paths and see how kernel event scheduling is interacting with their workload for faster root cause debugging. In addition, enterprise software developers can now integrate the driver seamlessly into the customized Linux kernel configured for their project.

One of the great internal strengths of the Linux developer community is support for projects that otherwise would fall to the sidelines.

Timeshift is, in my opinion, one of the easiest and efficient backup tools in Linuxland. Its developer, Tony George, recently announced his intent to no longer maintain Timeshift due to other project commitments.

Enter the Linux Mint developer team who built parts of its upgrade process for users around Timeshift’s ability to save and restore working copies of boot files, complete system backups, and configurations. The Linux Mint devs reached out to George and agreed to take over Timeshift’s maintenance, new releases, and development activity.

Linux Mint tends to maintain certain applications as X-Apps to ensure they are not dependent on a particular desktop.

Peergos provides free open-source cloud storage with a mini social network platform. It is a secure and private cloud space to store and share your photos, videos, music, documents, and more. Its quantum-resistant end-to-end encryption helps ensure all your stuff — and with whom you share it — remains private.

Sharing is easy using secret links to your files to send to friends and family. Security is worry-free, too. You can log into your account from any device with your username and password.

Peergos does not link your identity to any other data like your phone number or email address, nor does it monitor your online activity. So, you do not have to worry about the service selling your information to advertisers and other third parties that attract unwanted intruders like web scrapers.

Security is enhanced with decentralized storage across several servers. Peergos asserts that your contact list, file sizes, and directory structure are never available to anyone.