Changing Up Your Linux Distro 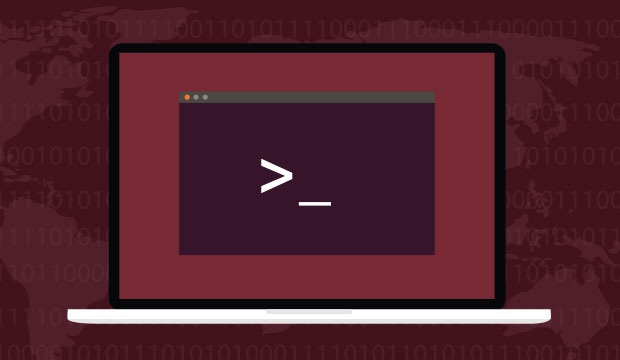 This story was originally published on Feb. 27, 2018, and is brought to you today as part of our Best of ECT News series.

It’s common for Linux users to hop between distributions and survey the field, and I recently reached a point where I had to seriously rethink the one I was using most of the time.

Between hardware compatibility issues with my old standby and some discouraging missteps with other go-to choices, I felt the time had come to reassess my pool of preferred distributions and repopulate it from scratch.

As my journey progressed, I realized that as often as I’ve discussed the field of Linux-based systems, I had not addressed how to pick one out. To give you an idea of how to approach distribution selection, I wanted to volunteer my recent search as one template. This is certainly not the only or best way to go about it — everyone has their own criteria and priorities — but my intention is to provide some reference points for mapping out your own way.

Before getting into how I ended up where I did, I’ll provide a snapshot of the distributions I came from. Formerly, my distribution of choice was Arch Linux. In use cases where hardware compatibility is solid and unshakable stability is not paramount, it still is.

After troubleshooting in my early Linux days repeatedly took me to the Arch Wiki, the appeal of embracing the distribution that produced such extensive documentation grew until it eventually won me over.

The distribution I previously reserved as a fallback in case Arch got too dicey was Ubuntu. Besides the fact that Ubuntu also has thorough documentation and a helpful community, it has the backing of a major player, its parent company Canonical. These factors made Ubuntu my refuge when dependability became essential.

So how did these two end up getting displaced from their lofty positions? Since some of the reevaluations I made about Ubuntu influenced my view of Arch, I’ll start there.

As I noted in an earlier piece, Ubuntu recently and egregiously dropped the ball in terms of kernel maintenance. Late last year, Ubuntu included an experimental module in its version of the kernel, despite warnings from the upstream Linux kernel project (the source of the stock kernel that all distributions inherit and respectively customize) that it wasn’t ready. While there’s nothing wrong with pushing the envelope — it’s a good way to stand out in Linux’s crowded pack — this is an area where a conservative approach is wiser.

The unfinished Intel SPI driver in the Ubuntu 17.10 kernel went on to damage the boot firmware — the extremely sensitive code directing your computer how to turn on — on machines by several manufacturers.

Mistakes do happen, even among Linux titans, but while I can’t prove this definitively, I suspect that Canonical’s termination of Ubuntu’s Unity desktop project and the ensuing organizational shakeup threw off its work somewhat.

Although this error was specific to Ubuntu, it led me to acknowledge that Arch, with its cutting-edge kernel, runs a higher risk of a similar stumble, since there is less time to test changes passed down from the upstream Linux kernel project. For me personally, when the stars align, there’s no other Linux experience like Arch, but that happens less often than I would like.

I considered a number of worthy distributions before reaching my destination. By virtue of its exalted station in the Linux world, Debian is worth a look for any Linux user. Debian outmatches most distributions in stability, and it is exceptionally lightweight, so it has a lot going for it.

Ironically, its solidity is why I eliminated it: In trying not to shake things up, Debian’s default kernel is too basic to support the features I need. You can swap in a more advanced kernel, but you have to switch to the Testing or Unstable tracks and reduce system stability comparably to Arch’s, at which point I’d rather use Arch.

In general, with the Debian experience you either take it or leave it — and for me, there were enough unappealing elements to choose the latter.

Another distribution I weighed was openSuse, especially since it is regarded for security. Another draw is that it has two equally supported tracks, “Leap” for a smooth and dependable experience, and “Tumbleweed” for the thrill of the latest upgrades.

However, my research revealed that Leap suffers from Debian’s rigidity, and Tumbleweed from Arch’s volatility (perhaps more so).

Finally, I entertained a notable newcomer, Solus. The distribution has climbed the rankings on Distrowatch.com, and it showcases considerable polish, such as its impressive Budgie flagship desktop.

Unfortunately, as a distribution a small team developed from scratch (i.e., not based on any other), its selection of packages is limited. Additionally, while the Budgie desktop has made great strides, it is in the middle of a daunting transition. It simultaneously has been changing its underlying libraries from GTK to Qt and its display server from the ubiquitous X to the upstart Wayland. I am eager to try Solus once this transformation is complete, but I’ll leave them alone during the messy interim.

Top of the Heap

The distribution that emerged victorious in this contest was Manjaro. While based on Arch, Manjaro holds onto its packages a little longer for further testing before release, adding stability. It also offers users what is probably the widest selection of kernel versions to run of any distribution I’ve seen. Best of all for those of us who revel in Arch, Manjaro takes the menial grunt work out of configuring Arch without compromising its power.

For a stability-minded auxiliary, I chose Linux Mint. It’s possibly more stable than Debian, but still manages a slightly more adventurous update track. Moreover, the Mint update manager is a particularly impressive feat of engineering — it both streamlines the update process and adds granularity to the tracks users can follow. By dividing updates into five classes of potential system impact, users can choose the balance they want to strike.

My jaunt through the Linux ecosystem took me a long way and yet not very far: I ended up with two distributions that are built on my previous two.

Even so, I learned a lot in the process, and I found systems that are that much closer to my ideals. Does that mean you should use them too? Maybe, but just because they’re best for me — for now — doesn’t mean they are for you, too.

By relating my experience, my intention is to supply an example of the kinds of priorities you might want to consider, and how to weigh them. If you haven’t sampled many distributions, I hope you’ll now feel confident enough to give some of them a try. Consider this a little push! 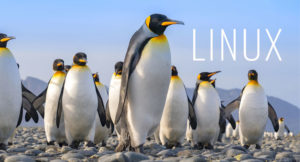 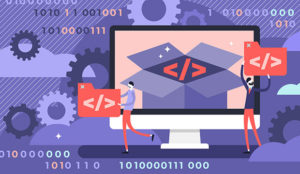